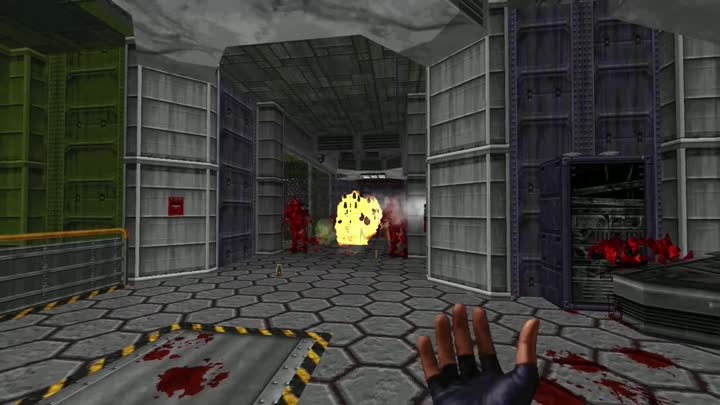 Developed by the 3D Realms studio, the famous house behind the Duke Nukem series, Ion Fury is an old-school FPS using the codes of the Duke's adventures. If you are looking to find the typical sensations of nineties shooters (Blood, Shadow Warrior …), know that this nice production is now available on consoles.

Ion Fury invites you to play Shelly Harrison in his fight to stop the terrible Dr. Jadus Heskel. In this futuristic universe, victory will obviously only be possible by exploiting as much as possible a nasty arsenal. If you are interested, know that this new creation of 3D Realms is now available on PC, PlayStation 4, Xbox One and Nintendo Switch.