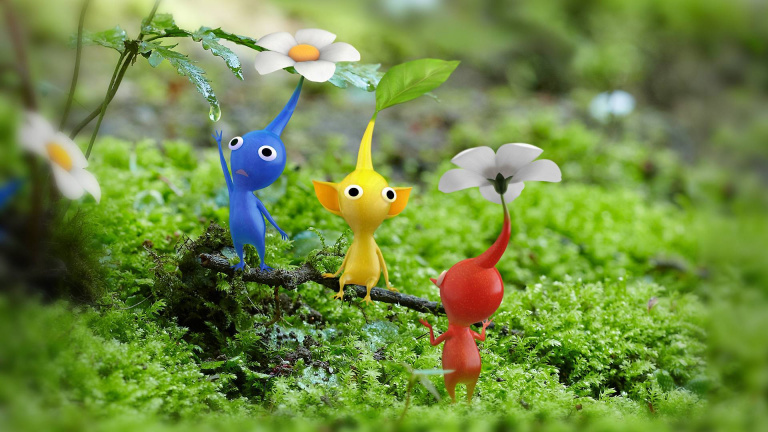 The past glories of the Japanese giant Nintendo all seem to be heading for the Nintendo Switch. After the many rumors indicating the upcoming arrival of the remasters of Super Mario 64, Super Mario Sunshine, Super Mario Galaxy 1 and 2 or even Super Mario 3D World Deluxe in order to celebrate as it should be the 35 years of the mustachioed plumber, new rumors appear on the canvas and indicate this time the great return of the Pikmin saga.

Indeed, according to Jeff Grubb, journalist from VentureBeat, Mario's 3D remasters will indeed see the light of day and will even be accompanied by some Pikmin 3 in a Deluxe version.

Other Nintendo studios will also have games ready for release soon. This includes Mario's 3D remasters, and it should also include Pikmin 3 Deluxe.

Obviously, all this is to be taken with tweezers since nothing has been officially announced on the side of Nintendo. As a reminder, Pikmin 3 is a real-time strategy game released for the first time in 2013 on Wii U.

After Bit returns to the Pikmin series

Nokia 3.1 Plus: Android 10 is about to land in Germany