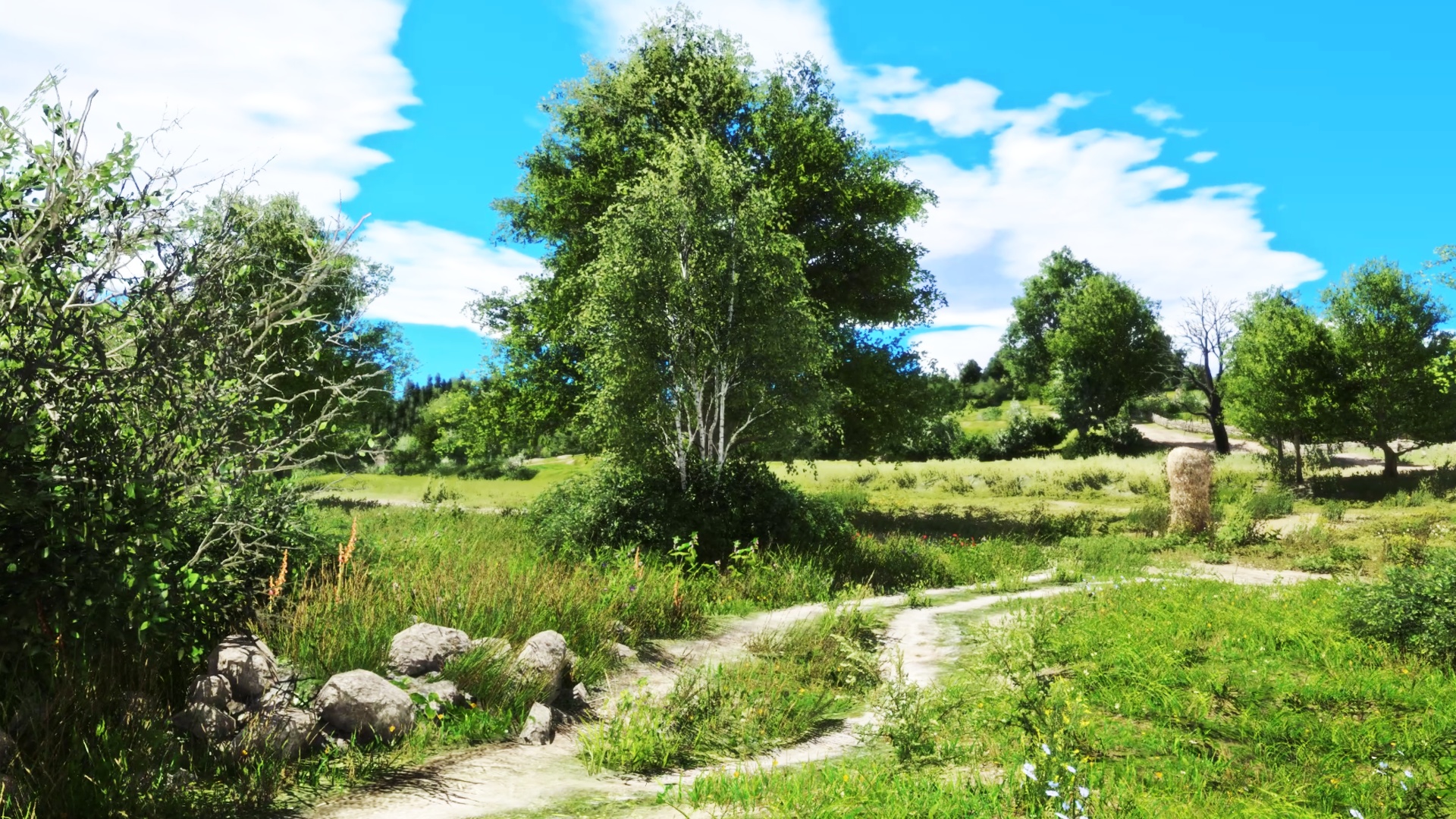 Landscapes almost like from a medieval film – mods for Kingdom Come make it possible.

Kingdom Come: Deliverance creates a dense and realistic medieval atmosphere – not least because it looks really good. Forests and villages look exactly as you would expect in the 15th century Czech Republic.

But there's more: Thanks to a graphic mod list from »Digital Dreams«, Kingdom Come is almost photo-realistic. In the video you can see the revised textures, the buildings are particularly worth seeing from minute 9:00:

By the way, you can find it in the video description all PC specsthat the creator uses. For example, he uses the CPU Ryzen 7 1800X 4.2Ghz and as GPU MSi Armor GTX1080TI 11GB.

How to download the mod collection: You can find the necessary cfg files at Nexusmods, there is also a guide on how to install the mods correctly. The latest version 1.4 was updated on April 1, 2020 (but is not an April Fool's joke).

This is how the installation works:

The official mod support for Kingdom Come only came at the end of 2019. In addition to pretty graphic tweaks, players can also build their own quests and quest series.

There are even some official tools from the developer Warhorse Studios available for this. A particularly cool fan project is Architect:

Medieval role-playing games remain popular: Players still seem to like to go back a few centuries in the past. The open-world sandbox Mount & Blade 2 is currently conquering the Steam Charts.

More from the Kingdom Come makers: By the way, we spoke to the developers at Warhorse Studios for GameStar Plus last summer and asked them what really makes a good role-playing game for them.

Final Fantasy VII Remake: The classic as a modern masterpiece