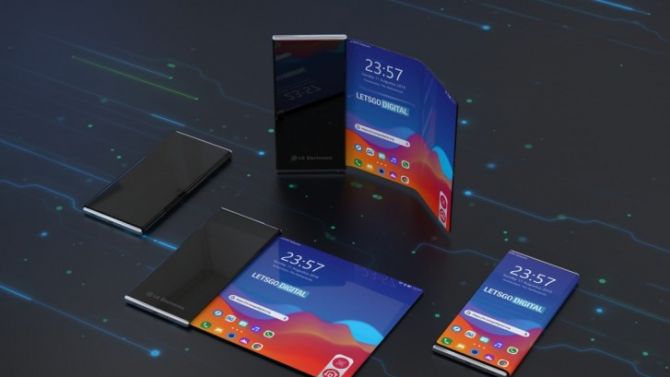 After the folding smartphone, it is the turn of the roll-up smartphone to enter the market soon. And the LG model should see the light of day in 2021.

According to this famous Korean source, the prototypes are already in production in a factory in the town of Pyeongtaek in the South Korean province of Gyeonggi. The famous notch would be provided by BOE, not LG Display. The smartphone currently bears the name of Project B.

Also according to the Korean newspaper, the roll-up would not be technologically more difficult to achieve than a foldable display.