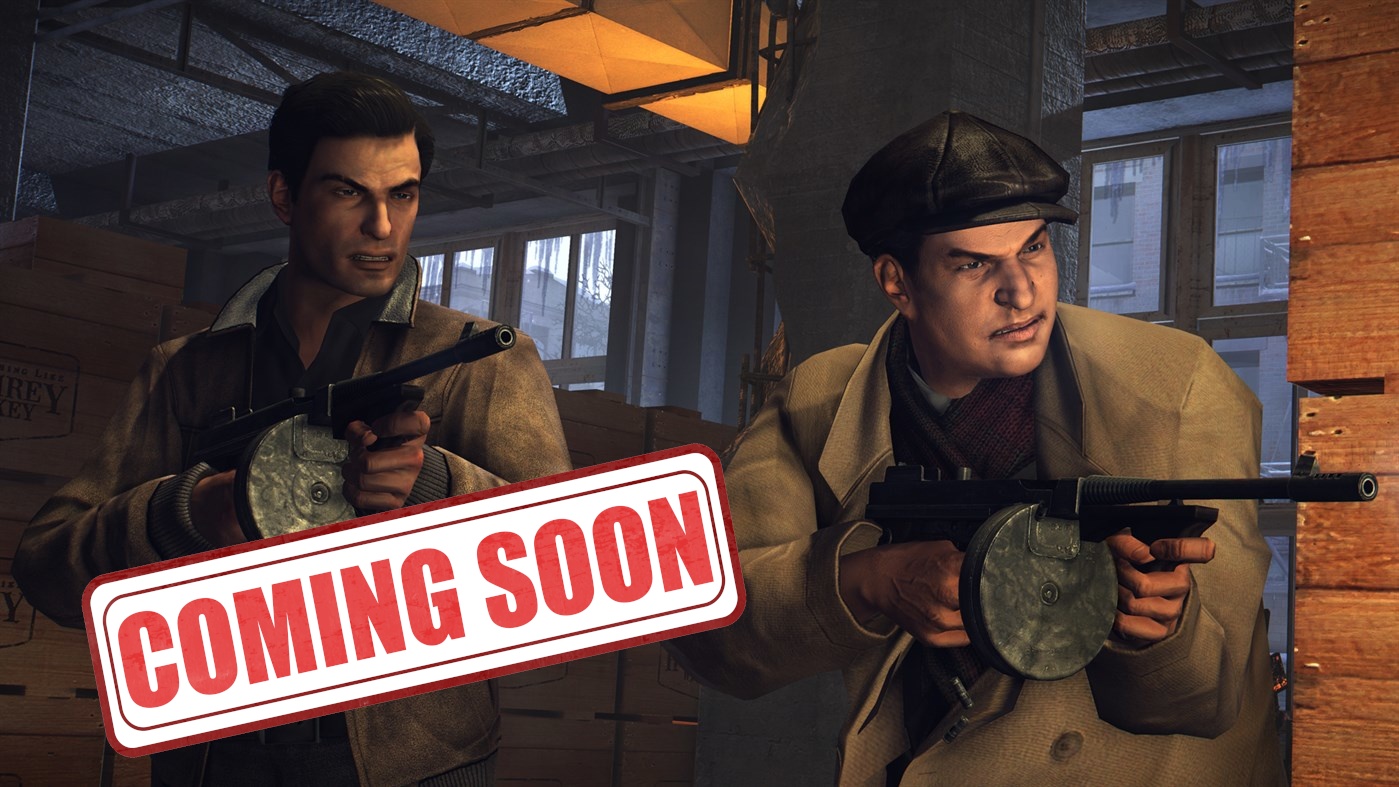 Mafia 2: Definitive Edition comes out earlier than you expect.

It goes on quickly: First the Mafia trilogy is announced, then pictures of a complete Mafia remake appear and now it is said that you already next week you can play the Mafia 2: Definitive Edition.

As can be seen from the information already deleted in the Microsoft Store (via IGN), the remaster of part 2 of the Mafia-Hatz will be in less than a week, on May 19, 2020. This, of course, assuming that the store page did not use any placeholder data or the like.

What you can expect from Mafia 2

Mafia 2: Definitive Edition is "only" a remaster and not a complete remake like part 1. This means that you are using a higher resolution and better textures, and possibly small quality-of-life changes. Otherwise, everything should remain the same.

You can also assume that the three large DLCs "Jimmy's Vendetta", "Betrayal of Jimmy" and "Joe's Adventure" are already included in the new release and you do not have to buy them separately.

The first screenshots from the Mafia 2 HD remaster were already on the store side. You can look at the pictures directly here and just have to leaf through our gallery:

Bonuses for buyers of the other parts

As you could also read on the store page, ownership of the individual games unlocks bonuses in the other titles of the trilogy. This suggests that you are the Mafia trilogy not just as a whole pack buy, but also have the opportunity to purchase each part of the new edition individually.

These are the bonuses:

Who wants to know why Mafia is such a big deal and which ones Strengths and weaknesses every single part had something to find in Fabiano's article. In it, he introduces all three series offshoots at high speed.