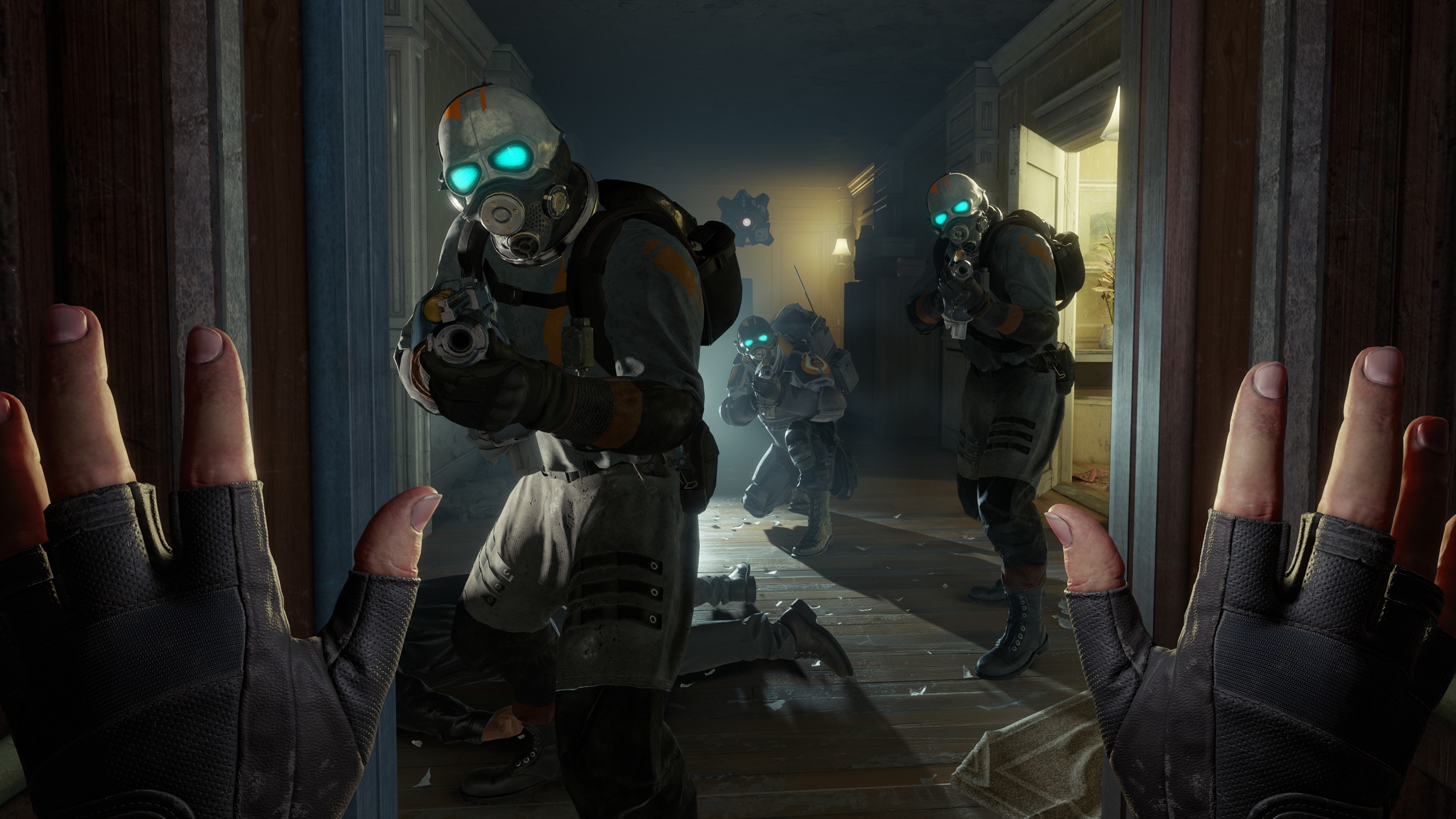 Half-Life: Alyx's trailers were shot with special viewer options that players can use themselves.

Watching VR titles and streaming content is much harder than traditional games. After all, the gameplay is output via a headset – and not traditionally transferred to a screen. For the Half-Life: Alyx, which will be released on March 23, 2020, Valve therefore places particular emphasis on a comfortable experience for spectators.

This helps own options menu with settings to not only show the title to other users via streaming services such as Twitch, but also to any viewers in their own living rooms.

Preload & launch time of Half-Life Alyx on Steam: everything you need to know about the launch

You can set that

The most important are three simple setting options that help viewers follow the game.

There are also two settings for advanced users, but according to Valve, they are more suitable for specialized recordings like short game excerpts. You activate it via commands in the game console, which you open with the ~ key.

This is what Half-Life: Alyx's options menu looks like.

What's next after Half-Life: Alyx?

After Half-Life: Alyx already has big plans for Valve. Gabe Newell said in an interview that we are already much closer to digital worlds like the Matrix than many suspect. And he's working on making something like that a reality.

In addition, the VR game Alyx should not represent the end, but the beginning of new half-life titles. Could Half-Life 3 still be a reality? Valve appears to be at least certain that the future of the franchise will be bright.

Advertisement
Related Topics:AlyxinterestingViewers
Up Next

Doom can (of course) also be played in Doom Eternal

Disney +: Will the start in Germany be delayed?