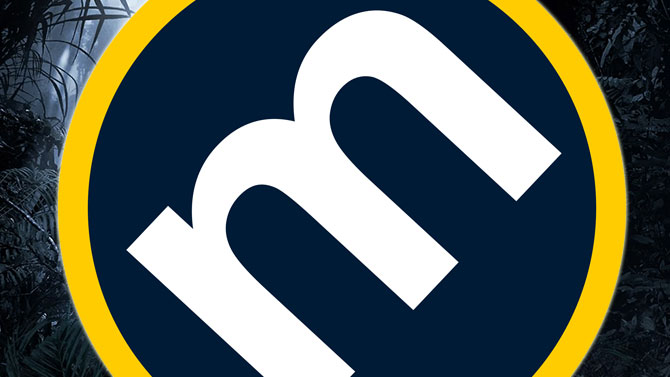 The famous press notes aggregator, who we know is decisive in the payment, or not, of bonuses to developers, has just made a change. Now, players will have to wait a while before posting their reviews.

The review bombing is not new. This practice of “users” aiming to shoot down a game sometimes barely marketed has recently seen The Last of Us Part II, very well received by criticism in general, inherit a cataclysmic note and players on Metacritic, that while it was barely marketed.

To avoid this kind of situation, the site belonging to ViacomCBS has taken a decision, justified by one of its spokespersons our colleagues from Gamespot :

We have recently implemented a 36 hour wait time for user reviews in the video games section to ensure that players have had time to play before writing their review.

This new deadline was deployed in the video games section of Metacritic and is based on research on our data, with the contribution of critics and industry experts.

So, you can only post your review 36 hours after the actual marketing. Will the measure prove really effective? We can afford to doubt it.

A bit like when someone allows – hoping to attract attention and be followed – to go down or to praise more than reason a title on forums or social networks, nothing allows to know if the criticized game is possd. From there start considering adding a feature directly integrated into the games, to ensure that the person posting an opinion has practiced well and does not just have malicious intent …

No Xbox Game Pass on PS5, Switch or PS4, Phil Spencer explains why

Enjoy the top 10 most popular films with caution