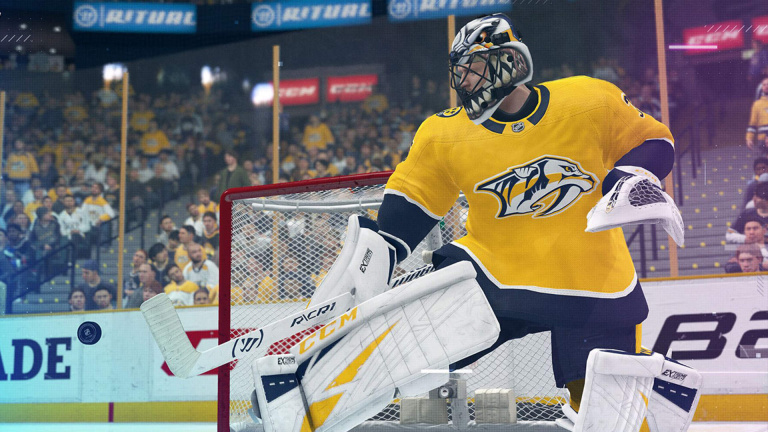 EA finally gives news of NHL 21, whose presentation is still pending. It turns out that the publisher has decided to postpone its release from September to October, and to skip a version cut for the next-gen.

It is usually in June that EA unveils its next version of the NHL franchise, for a September release. This year, the publisher's schedule has been turned upside down, as we can read in this message

This year has been full of extraordinary circumstances and we have had to make major adjustments and develop the game at home. This transition has been very successful and we are happy to say that the game is on track and complete, in line with our original vision. We just need a few more weeks to tweak it and fix the bugs. We know some of you will be disappointed by this news, but our goal with NHL 21 is to provide an experience that is worth it.

The presentation of NHL 21 will take place at the end of August., before an October release on PS4 and Xbox One. The developers have decided to focus on the current consoles, so no version taking advantage of the capabilities of the PS5 and Xbox Series X is planned, unlike FIFA 21 and Madden NFL 21. As EA points out, it will still be possible to play NHL 21 on next-gen consoles thanks to backward compatibility.

Ubisoft will not increase the price of its games at first