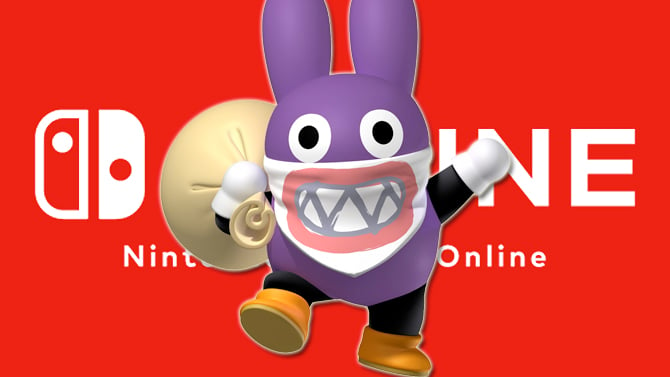 Last April, Nintendo reported that 160,000 Nintendo Network accounts had been hacked and that hackers had access to the personal information of those affected and had been able to shop at Nintendo's online stores using the compromised accounts. It turns out that a much larger number of accounts have been compromised.

Nintendo just announced on its official japanese website that the 160,000 pirated Nintendo Network accounts in question last April weren't the only concern. As reported on the site Nintendo Everything, 140,000 additional accounts were affected. This brings the milestone of 300,000 compromised accounts to the total of pirate accounts.

To reassure its customers, Nintendo explains that less than 1% of the affected accounts were used to make fraudulent purchases. The latter are also being reimbursed by the Japanese manufacturer.

As it did last April, Nintendo has reset the passwords for the 140,000 accounts in question today. Shuntaro Furukawa's firm promises that it will take additional safety measures, but these have not yet been detailed.