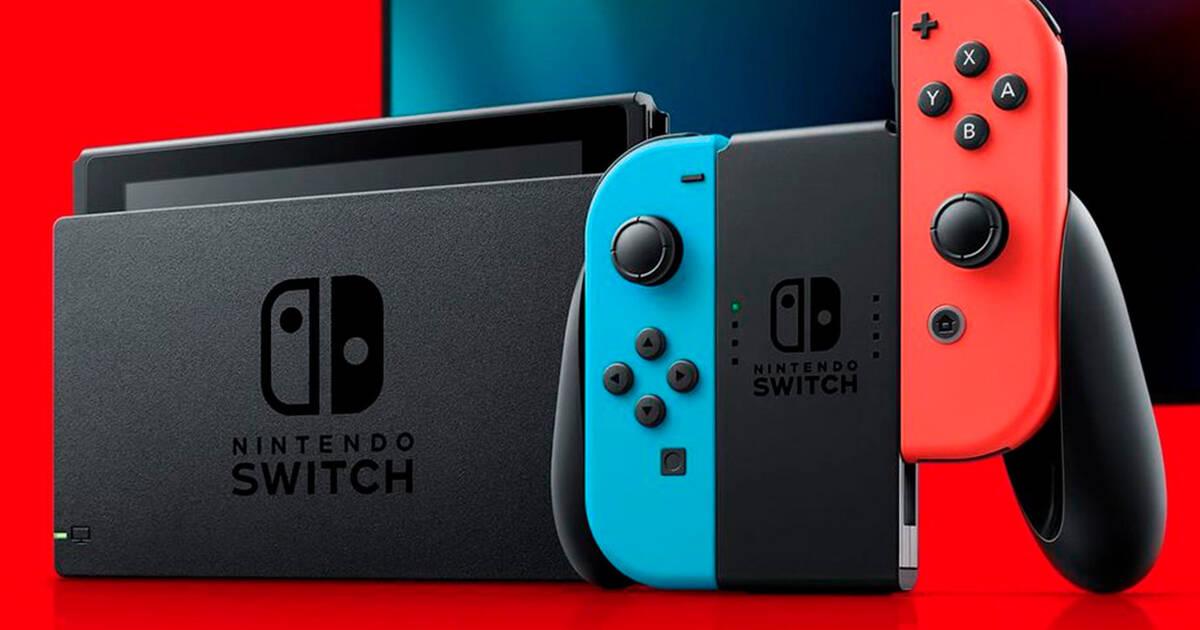 Nintendo She is prepared to be more aggressive with advertising spending for her Nintendo Switch console: at the meeting with company shareholders, Shuntaro Furukawa, President of the company has explained that the company wants to further enhance the scope of the console and ensure that it reaches all kinds of audiences. For this he believes that they have to be willing to be more aggressive in their advertising expenses.

"Advertising is a very important activity for our products to be known"Furukawa said when asked by one of the shareholders about the company's advertising plans.

"Now that Nintendo Switch has reached the middle of its business cycle," something the company has already explained in the past, "it is important carry out activities that help the platform to be better known among people who don't play video games. "

This is the moment when the executive strategically believes that more advertising efforts should be made. "The time will come when we will have to spend more on advertising

than when the console was launched. "

However, Furukawa also cautions that "more advertising spending does not necessarily equal higher sales, so it is important to control the impact and performance of advertising and invest in what is profitable. "

From the arcade to the console (even to the PC)