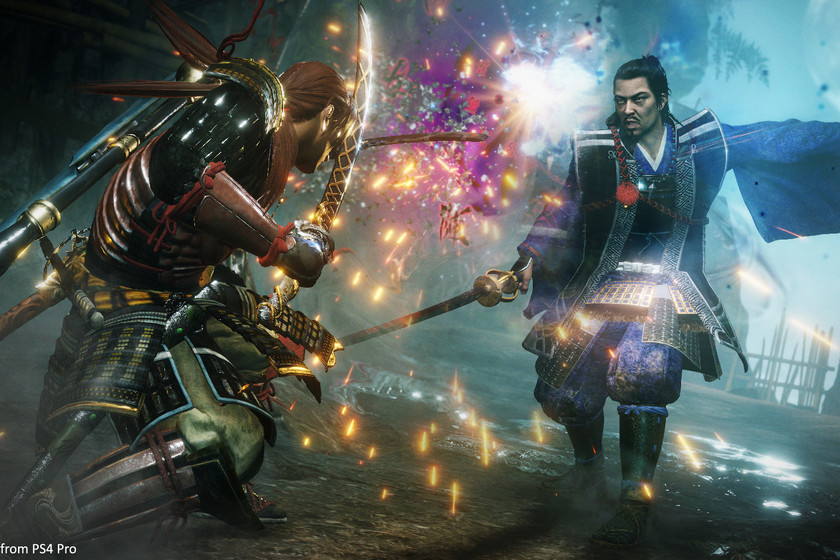 Team Ninja and Koei Tecmo are celebrating because Nioh 2 has passed the million units sold, demonstrating the good reception that this sequel has had, which today will expand its content thanks to the update 1.09 which can now be downloaded on PS4.

One of the most important functions that this new version has added is the photo mode to capture in images the most impressive moments of the game and edit them with the different options with which it has, among them several filters, lighting adjustments and much more. So you can immortalize your fights and give them a unique touch that you can share with everyone.

In addition, this same update has incorporated in passing a total of nine new missions for those looking for more challenges to complete. However, there will not be everything, because a few details related to The Tengu Disciple, which will be the first DLC of Nioh 2.

This downloadable content will take place in Yashima, at the end of the Heian period, where players will encounter a shrine with a mysterious whistle called Sohayamaru, an artifact that will be necessary to restore peace in this territory. All this will be accompanied by a new story plus final bossesyokais to defeat and also new weapons and abilities to face these adversities.

The Tengu Disciple will be available on July 30 and it will be the first of the three DLC that Team Ninja plans to publish in the coming months that will also incorporate all kinds of news. And to this we will have to add new levels of difficulty and other content about which more information will be provided as the date will become available.

After iPhone 12: In 2021, Apple should delete all connections

Capcom launches a new brand, the return of the arcade classics?