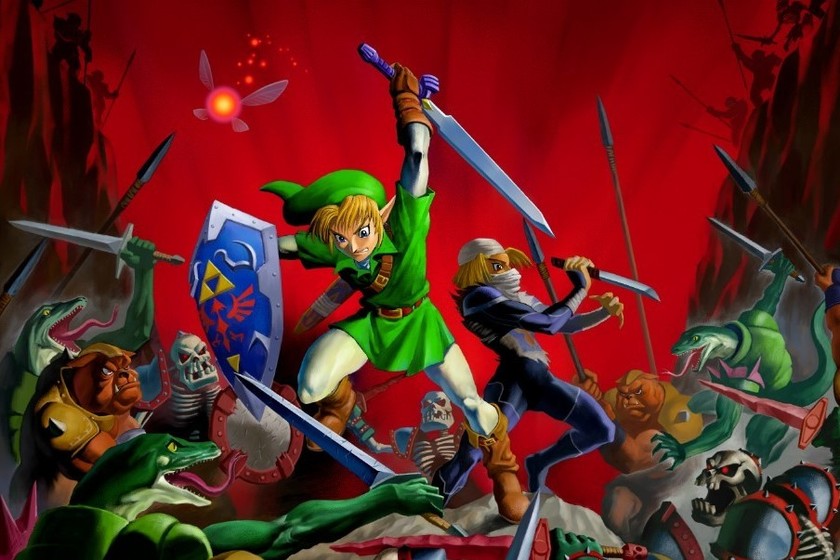 Speedrunning is that other form of competition in video games born from the pure ambition to surpass the original developers in their own field. Find the nooks and crannies they inadvertently left and sneak in for them. Today we bring you a new feat in this unique art.

One of the games with the largest community around speedrunning is The Legend of Zelda: Ocarina of Time. Today it has been beaten a new world record in the historic Nintendo 64 title, setting the bar much higher than before. The ZFG speedrunner has managed to complete the game 100% in just three hours, 39 minutes and 46 seconds

You can see the feat on his YouTube channel here above. The funny thing is that this is the second time that ZFG has recently set a world record in this category. Just a day ago surpassed Glitchymon's mark for 13 seconds, ranking as the fastest game of Ocarina of Time to 100%.

However, ZFG made a mistake in the end while trying what is known as a collapse skip, which caused him to lose several minutes. Not happy with the result despite the record, the speedrunner decided to try again and, now yes, he has outdone himself with historical time. Will their opponents be able to destroy the brand in a few days?

It should be noted that this is only in the category of completing the game 100%, that is, with all the objects and optional challenges that exist. If we talk about doing speedrun of Ocarina of Time with any percentage, the record is held by dannyb21892 with seven minutes and 34 seconds.

Sanctions against AFK players are strengthened