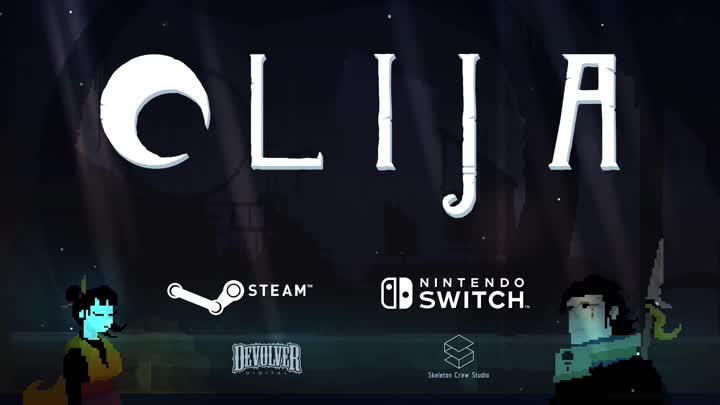 Trailer Olija unveiled for an outing this year

Announced at the Devolver Digital conference, Olija is the first game from the Japanese studio Skeleton Crew Studio.

In this action-platformer in 2D pixelart and with artistic direction pushed, you play a hero who leaves to seek food for his people living in misery thanks to a magic harpoon. This will be very useful to him when he finds himself stranded on an island full of enemies.

Olija will be released in 2020 on PC and Switch.