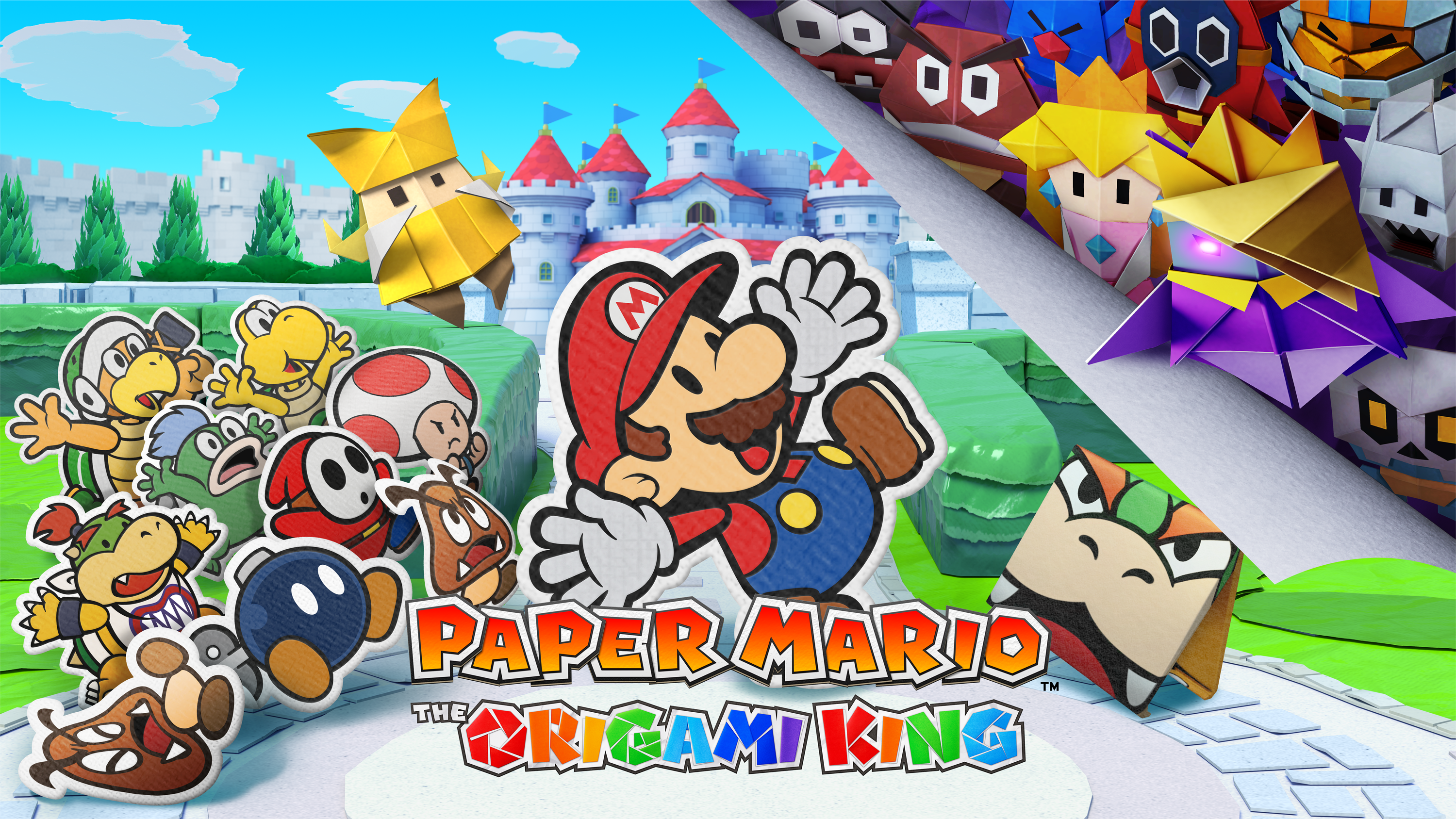 Nintendo Switch has just announced a new Paper Mario game called Paper Mario: Origami King, which will be launched in July this year.

In an absolutely unexpected announcement, Nintendo confirmed the new Paper Mario game, Paper Mario: Origami King, scheduled to launch for Nintendo Switch on July 17, 2020. You can check the official trailer below, which contains all the foldable things you will get from the Paper Mario game. It also plays a role, presumably the origami king of the same name, refolding himself into a grumpy expression, it is clear that he is a bad guy.

The press release also confirmed that people who bought the game early can pre-install it starting today. 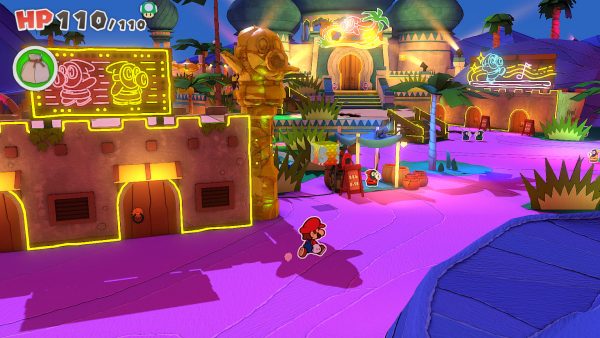 As far as the plot is concerned, this is what we need to do so far (according to the press release):

"King Oli, who claims to be the ruler of the Origami Kingdom, seems to be planning a tortuous conspiracy to release his plan to fold the entire world."

"In" Paper Mario: The Origami King ", Mario faces one of his most exciting challenges to date. Just when things don't get worse, King Ollie tied Princess Peach's castle to On a huge colored streamer and transported it to a distant mountain. He even turned Bowser ’s servant into a "broken soldier" and recruited him into his rebellious cause. " 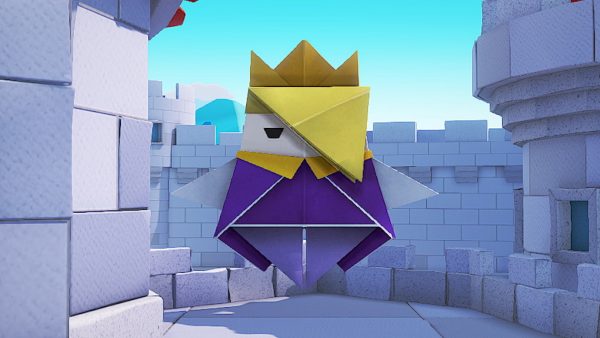 What the tech demo on PS5 means for PC