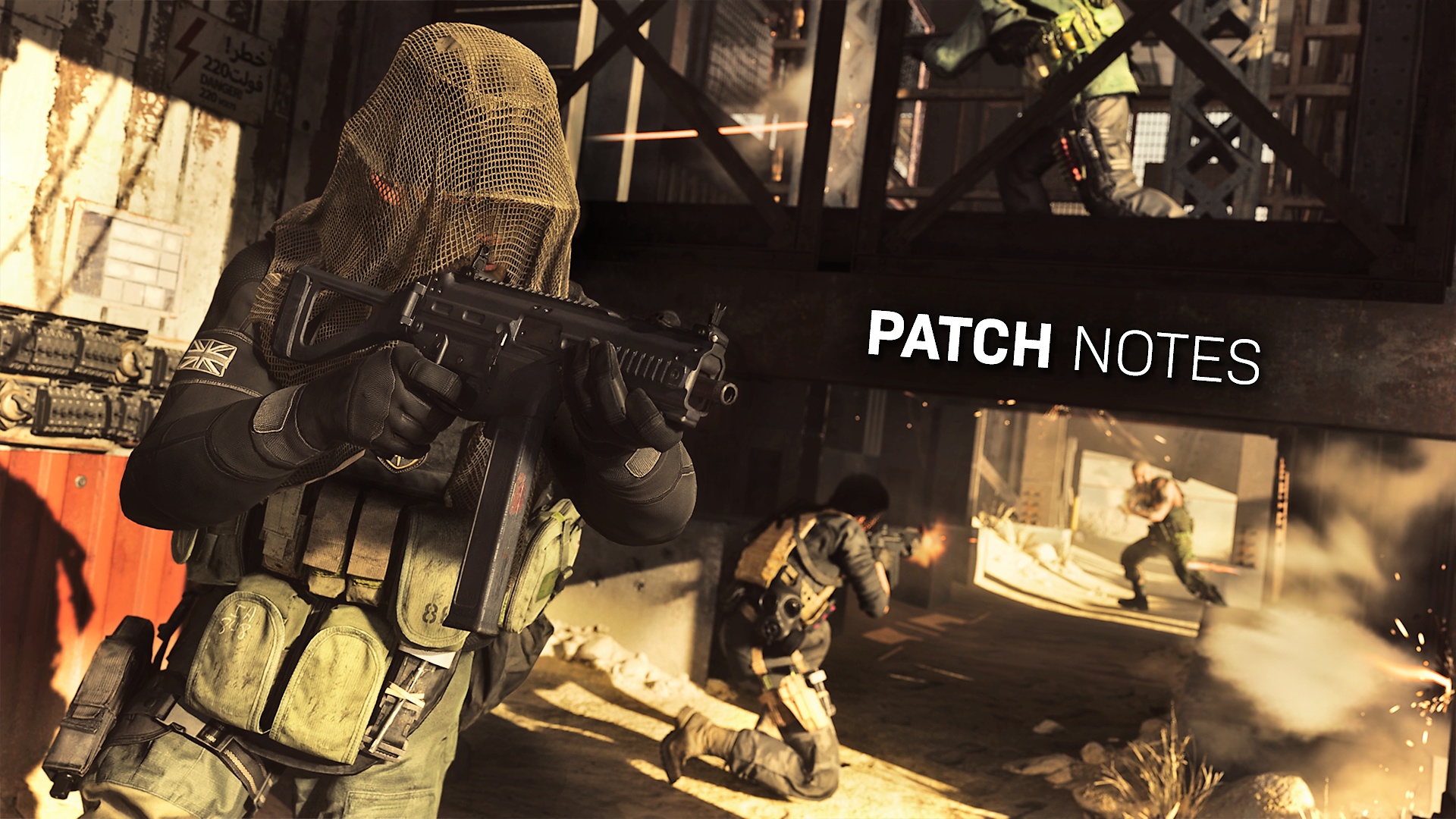 Call of Duty: Modern Warfare gets a major update with a revised map and bug fixes.

Update 1.15 released a comprehensive patch for Call of Duty: Modern Warfare on Tuesday evening. The impressive package of around 10 GB is now available for download via Battle.net launcher. Here is an overview of the most important innovations:

Boots on the Ground War

The previously announced tank ban in CoD: Modern Warfare comes into force here. It is a tightened version of Ground War. Tanks fly out and the game is played according to Realism rules. The usual HUD is also missing.

For Gunfight mode, there is a new card with Bazaar. It takes place in a marketplace in Urzikstan, the fictional state from CoD MW's single player campaign. As always, teams of two players compete for short and intense duels.

With "Dirty Old House Boat" there is a new chaos playlist in which players can level up their weapons at lightning speed. Are in rotation with Rust, Shipment & Shoot House the three smallest maps of the game. Unfair spawns are pre-programmed here!

In the new 3vs3 playlist, two teams are playing a new version of Gunfight on Rust. The special feature: Both teams only have sniper rifles in the loadout! The central tower in the middle of Rust will be particularly competitive – after all, you have a clear view of the flag at the end of the round.

The popular infection mode is back – this time on a much larger scale. Up to 64 players are chasing each other on the Aniyah Palace ground war map. The rules remain the same: infected players have to "infect" the other players, the survivors have to – well, survive.

On the second page of this article you will find the complete patch notes with all further improvements & bug fixes.

Advertisement
Related Topics:ampCoDMapsModernmodespatchWarfare
Up Next

Link to Past Renewable Hyrule on Animal Returns