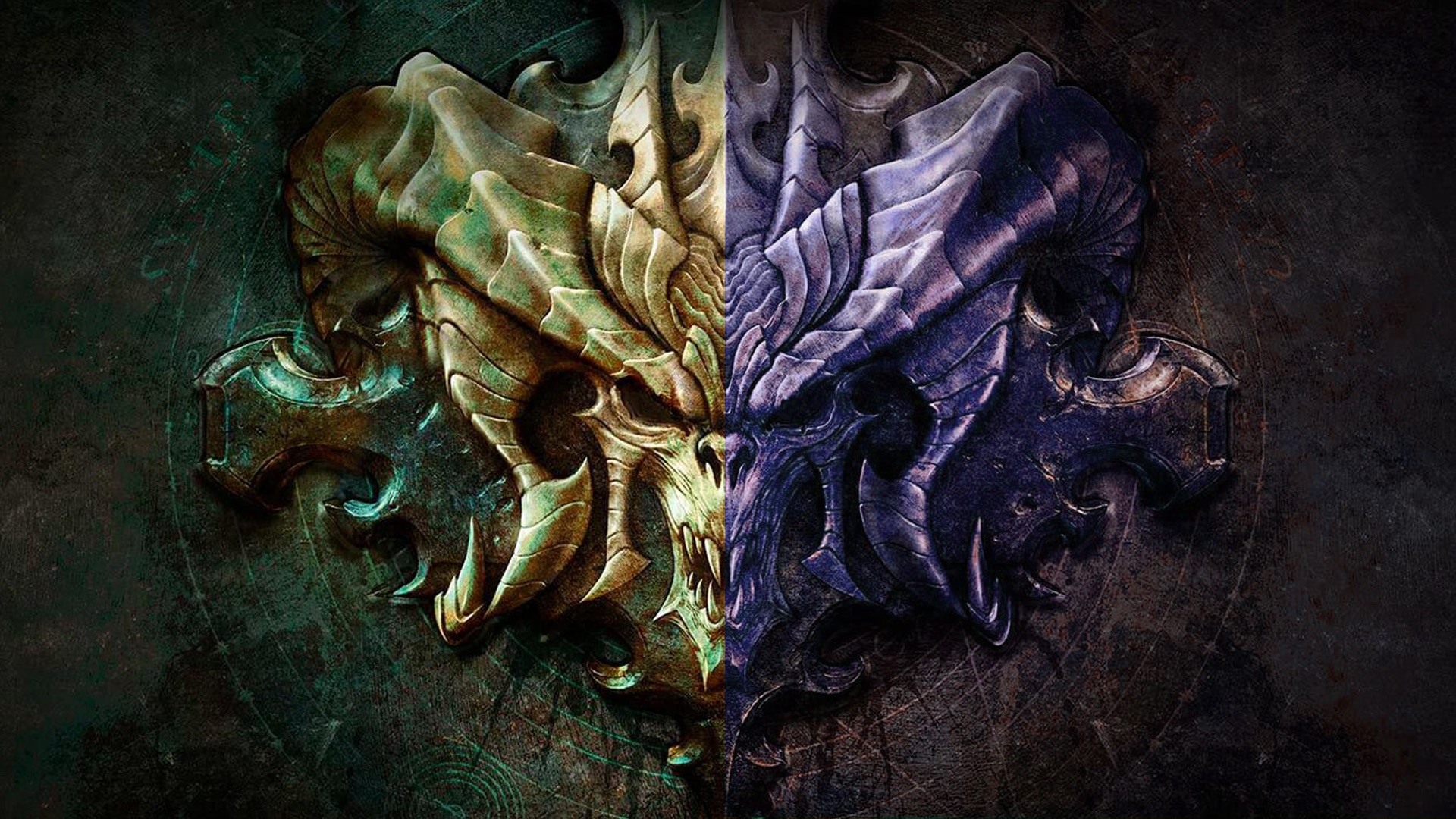 Diablo was not always colorful. The original version looked a little different.

Diablo 3 is not dark enough! This allegation is expressed more frequently in the comments. Years ago, but still today. The action role-playing game may never have been so "colorful". The original version was much more reminiscent of the look of the two predecessors.

How do we know? The Purediablo fan site discovered screenshots a few days ago that 2D and 3D artist Oscar Cuesta published about 10 months ago without paying much attention.

What can you see in the pictures?

A total of 26 pictures of Cuesta were published, most of which come from an unfinished version of Diablo from 2005. Different localities can be recognized on it. There are four different regions in total, which is shown here. A dungeon under Tristram, a region called Winterstone, a place called Skyway Tower, and another tower. You can see a few of the pictures here:

Compared to the finished Diablo, these pictures look even darker. Shadows shape the overall picture and the coloring is clearly desaturated. It is also striking that the building structures and towers are based on the Gothic style. This version of Diablo 3 is much more reminiscent of Diablo 1 and Diablo 2.

However, the early stage of development is of course just as obvious. Cuesta also explains how the look in these pictures came about:

"At that time, the models had very few polygons and we only used the basic colors for the maps."

The dark look is also due to the technical framework.

What about the other Diablo 3?

As is known, Blizzard published Diablo 3 in 2012. So proud 11 years after the second part. In between, the brand was not simply neglected. In fact, work on Diablo 3 started in 2002 at the latest.

However, the Blizzard North team, which was based in San Mateo, was responsible for the development at the time. In other words, the developers who previously developed the first Diablo under the Condor name and later became part of Blizzard. Also read in our big making-off article about Diablo:

Making of Diablo – Part 1: The click that changed everything

Blizzard North was not to bring the development to an end. From 2003, many important employees left the studio because of differences with Blizzard's owner Vivendi. The company also didn't like the original version of Diablo 3 at all.

In 2005 the studio was closed and work on Diablo 3 started again. This time at Blizzard Irvine. In fact, Cuesta's pictures of the dungeon under Tristram originate from an intermediate stage of the two Diablos, which was only created after the closure of Blizzard North.

With Diablo 4, Blizzard wants to move away from the colorful course again and take a very dark direction, which was inspired by the first two parts. At Blizzcon 2019, Blizzard co-founder Allen Adham explained where this new change of direction for Diablo comes from.