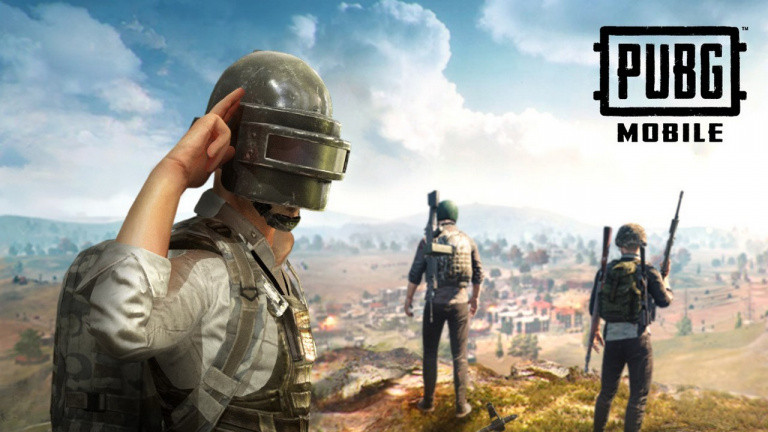 In the mobile games market PUBG remains the king. Since the launch of its Chinese version called Game for Peace in May 2019, the revenues generated by the title have exploded, a phenomenon accentuated by containment measures this year. It has now grossed over three billion dollars.

. In the current year, PUBG Mobile (including Game for Peace) has already generated nearly $ 1.3 billion, which is as much as in the whole of 2019. That's about four times more than the other main shooters on mobile, such as Garena Free Fire ($ 300 million), Knives Out ($ 260 million) or Call of Duty: Mobile ($ 220 million) .

Unsurprisingly, the Chinese version is the most lucrative with 1.6 billion total revenues. In total, the two versions have been downloaded nearly 734 million times worldwide. The game is about to welcome its very first exclusive card, Livik.