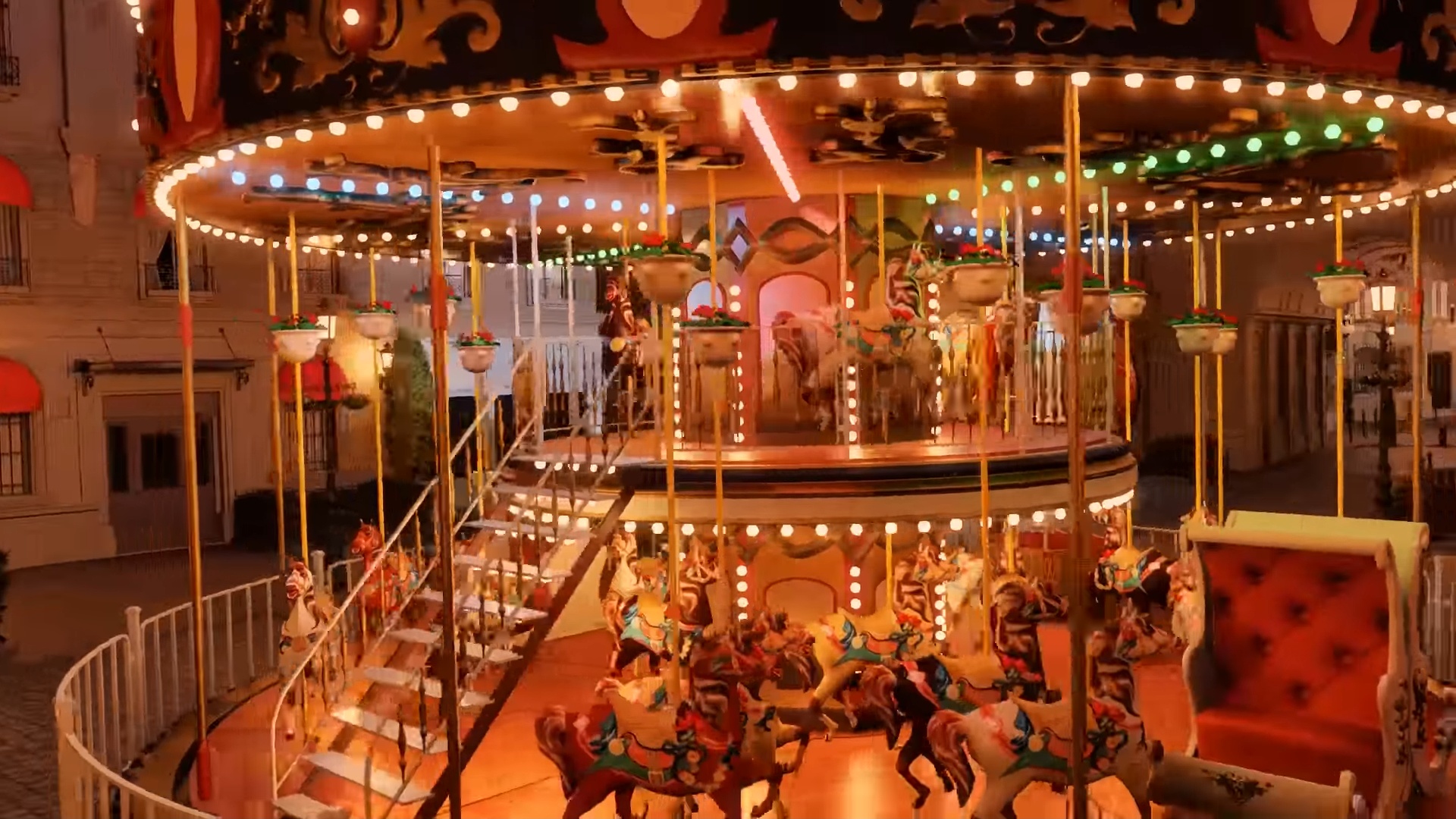 To implement real-time ray tracing in games, you need powerful hardware. But even the most modern graphics cards quickly reach their limits and can hardly calculate more than the lighting from a handful of light sources.

Nvidia, together with researchers from Dartmouth College, has now introduced a new ray tracing algorithm as part of SIGGRAPH 2020, which is able to Calculate millions of dynamic light sources in real time – and that on current hardware (see embedded video above). Is this a first look at the future of ray tracing?

Buy a new graphics card or wait for Nvidia Ampere? Our guide

What is the algorithm?

The technique is called “Reservoir Spatiotemporal Importance Resampling”, or ReSTIR for short, and is described in the paper “Spatiotemporal Reservoir Resampling for Real-Rime Ray Tracing with Dynamic Direct Lighting”

Benedikt Bitterli, one of the authors of the work, summarizes the basis of the new technique as follows:

“Our most important finding was the reuse of information from spatially and temporally neighboring pixels to find out which rays have to be traced.”

The idea resemble modern post-processing noise suppression and antialiasingit continues. According to this, however, no pixel colors are filtered directly by the denoiser (denoxifier), but rather probabilities to determine which light beams are relevant and which are not.

To do this, ReSTIR repeatedly scans a set of light sources and places them in a spatial and temporal context. So in the video embedded above up to eight beams per pixel with 3.4 million dynamic light sources calculated in real time.

Mostly an Nvidia Geforce RTX 2080 Ti was used. Only a Titan RTX had to be used for the adventure park in order to meet the high demands on video storage capacity.

What do RTX and Co mean? If you do not understand all technical terms immediately, we will explain all the terms around raytracing again in the following article:

What does this mean for ray tracing?

Since ReSTIR is initially a research project, it is unclear whether and when the technology will also find its way into everyday life. However, as ray tracing is playing an increasingly important role both on the home PC and on the NextGen consoles PlayStation 5 and Xbox Series X, it does not seem unrealistic that we will eventually see parts of the technology in games.

Little Nightmares will arrive at Stadia after exceeding 2 million copies

Quantic Dream will launch its games on Steam next June