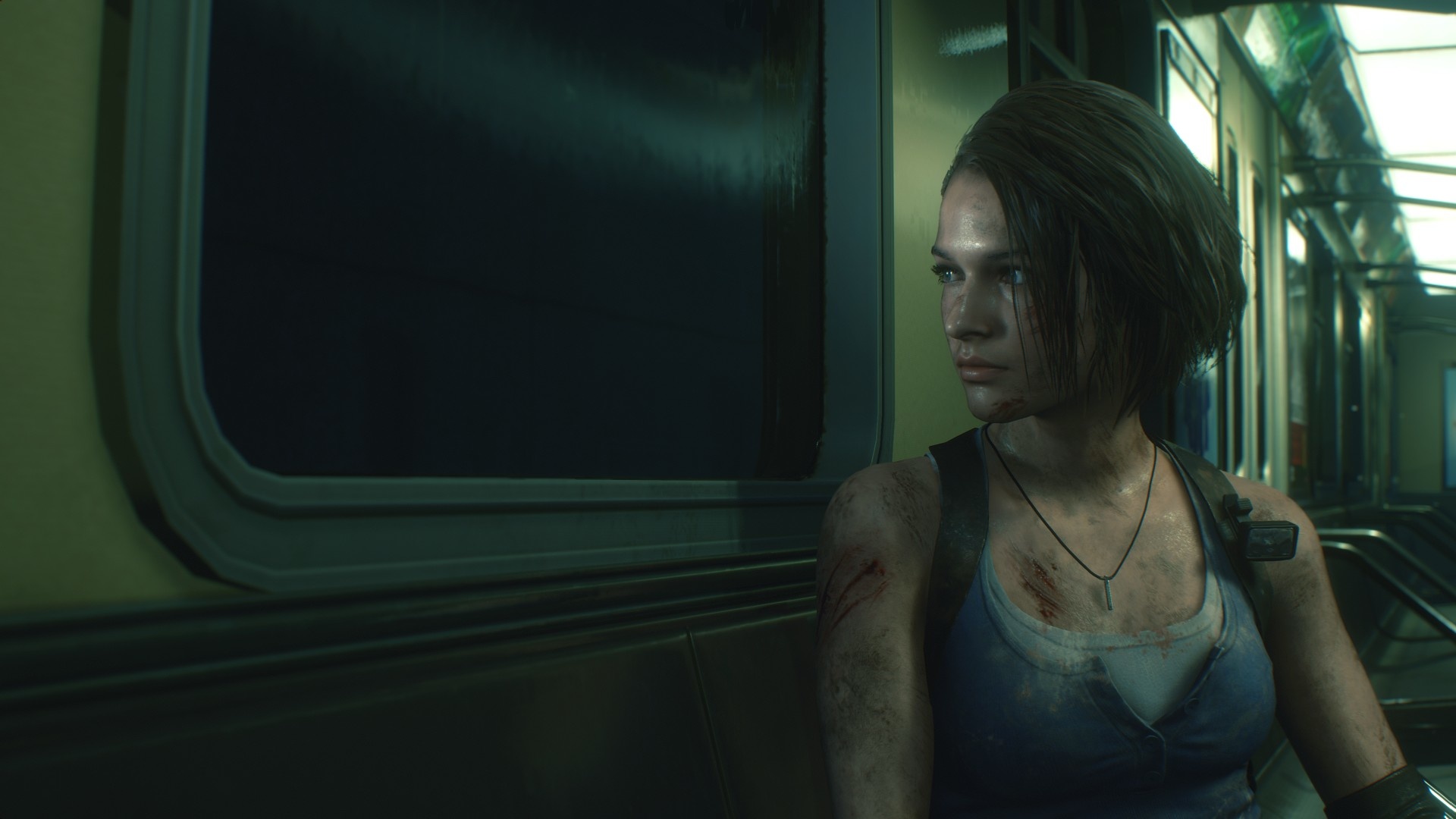 The remake of Resident Evil 3 should also surprise connoisseurs of the original.

Did the developers of the Resident Evil 3 remake lie in advance? The users of the Resetera forum searched the files of the demo and thus found out more about the upcoming full version. They found evidence of an alternative ending.

This is strange since Capcom stated before the release how the new edition will differ from the original: So the known decision options of the original are missing and according to the studio, there should be only one end.

Spoiler warning: The information found in the files can provide information about the process of the Resident Evil 3 remake and reveal aspects that could be viewed as spoilers. If you want to experience the game completely impartially, you should stop reading at this point.

So you supposedly unlock the alternative ending

Like Resident Evil 2, the third part will again have a New Game Plus mode. According to its description, however, it is said to be far offer more than just a second pass of the game with all items found.

As you'd expect, you can start an NG Plus run after you've finished the game on a difficulty of your choice. And judging by his description, are in this run changed many aspects of the game – including the end. However, no specific details can be found in the text.

It should be mentioned, however, that players of the remake of Resident Evil 2 an alternative or expanded ending saw after completing a second round of the game. It would therefore only make sense if a similar concept was also followed in the Resident Evil 3 remake.

What else does the full version offer?

Capcom was able to remove much of the information from the files. Nevertheless, there are references to further contents of the full version of Resident Evil 3. Here we list some of the most interesting ones.

The demo of the horror adventure is currently underway received very positively by the users. The user ratings on Steam even exceed that of some full versions. The game is not without criticism. The release is meanwhile scheduled for April 3, 2020. Before that, on March 27th, the beta should start in multiplayer mode.

Advertisement
Related Topics:EvilfeatureRemakeResidentshouldn39t
Up Next

PS5 vs. Xbox Series X: Which is Better? The new consoles in comparison

What does "isolation and refrigeration" mean?