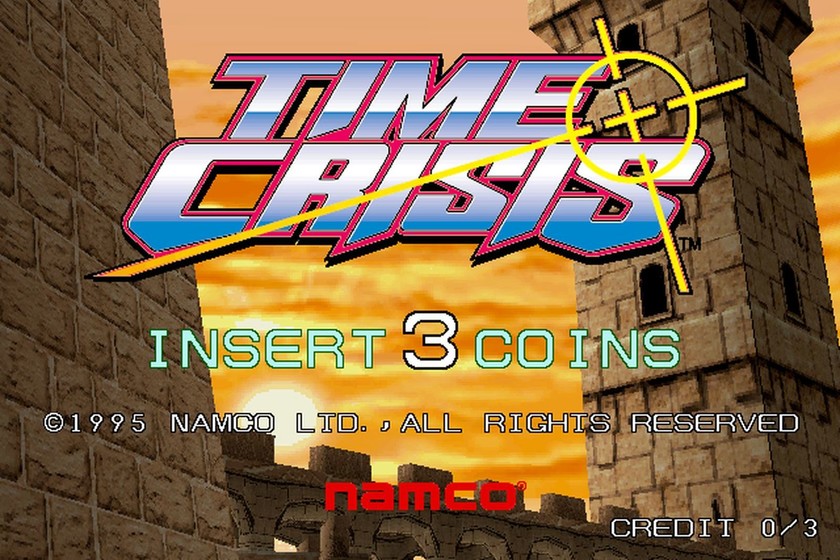 Time Crisis is probably the arcade that impacted me the most in the 90s. In general, either racing or shooting with a gun attached to the cabinet were impressive at that time, but the fact of having a pedal to stop being crouched gave this work by Namco a very special halo.

Also, any arcade in the mid-nineties could not be without this video game Arcadian, where many people crowded with the dream of becoming, for brief minutes, in a Japanese James Bond. Like Rolling Thunder, also from Namco, would have gone to shooters on rails in response to the 1994 SEGA Virtua Cop. A classic from 1995 that has to be retroanalyzed now.

Take cover and watch out for the soldiers in red

I don't know how many times I played it (and the 100 pesetas coins that I spent in the process), but I know that because of my partner Rubén when reviving your PlayStation GunCon, I have wanted to remember his arcade, which I could taste more broadly, since, despite buying years later his conversion to the Sony console, I had to play that game.

Time Crisis could not be conceived without a pistol or pedal. This combo was, without a doubt, the greatest attraction of this Namco arcade, when differentiating itself from the Operation Wolf and company of the late 80s and early 90s, finding its maximum competitor in the saga The House of the Dead SEGA released in 1996. A duel that would provide multiple deliveries for both titles.

Returning to the combo, especially the pedal, the peculiarity of its control was that if we didn't step on the pedal, we stayed under cover. It was a significant change compared to other shooters with pistols, since in the others we were always in the open. This gave him strategy and especially greater immersion than the rest, where it was quite common at that time. see people literally crouching down playing Time Crisis, accompanying the movement with the pedal itself. It was impossible to resist. We all did it.

Graphically it wasn't the bomb, slightly improving what was seen in the aforementioned Virtua Cop of 1994, but it did not matter. It was a tremendous experience that put us in the shoes of Richard Miller to rescue Rachel, the daughter of the president of "Sercia" (Serbia, but with a changed name). All this in three short and intense acts that took place in a castle that covered almost the entirety of a rocky island.

Time Crisis, one of the best gun shooters

It wasn't a game packed with secrets like the later SEGA classic, nor did we have to worry about saving civilians (which there wasn't, except for Rachel). For not having, we had no weapons but a gun. But at least his charger had infinite bullets … that had to be recharged by releasing the pedal. It was its dual function, basically: being under cover and replacing the ammunition of the weapon.

Stepping symbolized taking action, as if to make clear to the enemies that we were here and that we wanted war. Something not easy in certain sections, since it demanded a lot of muscular memory until we learned by heart where the hardest enemies came from, those that gave us almost not a second of respite as their shots almost never failed. Yes, the ones in red. Or the ones with the grenades and rocket launchers. Even the ones who controlled the turrets.

Time Crisis was a dream come true for fans of that genre where the story was the least of it. Popcorn to the utmost, replay it today gives a little laugh to see how absurd the talks of his characters can be, such as Sherudo Garo or Rachel herself. The milk seemed to us from those just because we were the ones who saved the girl from the bad guys on duty.

Being a rail shooter, we were facing an orchestrated choreography, but one in which we had to occasionally watch for certain traps of the scenarios, both to dodge and to cause explosions and save us a few seconds. Because if time ran out, we also died. And despite everything, it was a game that could be aired in about 15 minutes. His replayability (if we were skilled enough to complete it using a credit, of course) came from the spirit Arcadian to try to climb positions on the scoreboard based on time or aim, something only reserved for the best spies in each city.

In the conversion to the first PlayStation, by the way, a Special mode was added to older ones in which the story was continued with new phases and where it influenced how fast we were, to the point of ending in multiple endings.


Have you endured well the passage of time?

Yes, if we omit how badly their graphics have aged. Otherwise, there are few games that have been able to replicate the true spirit That was asked of a recreational at that time and this was one of them. It's always a good time for some games at Time Crisis, no matter how long. It is timeless. 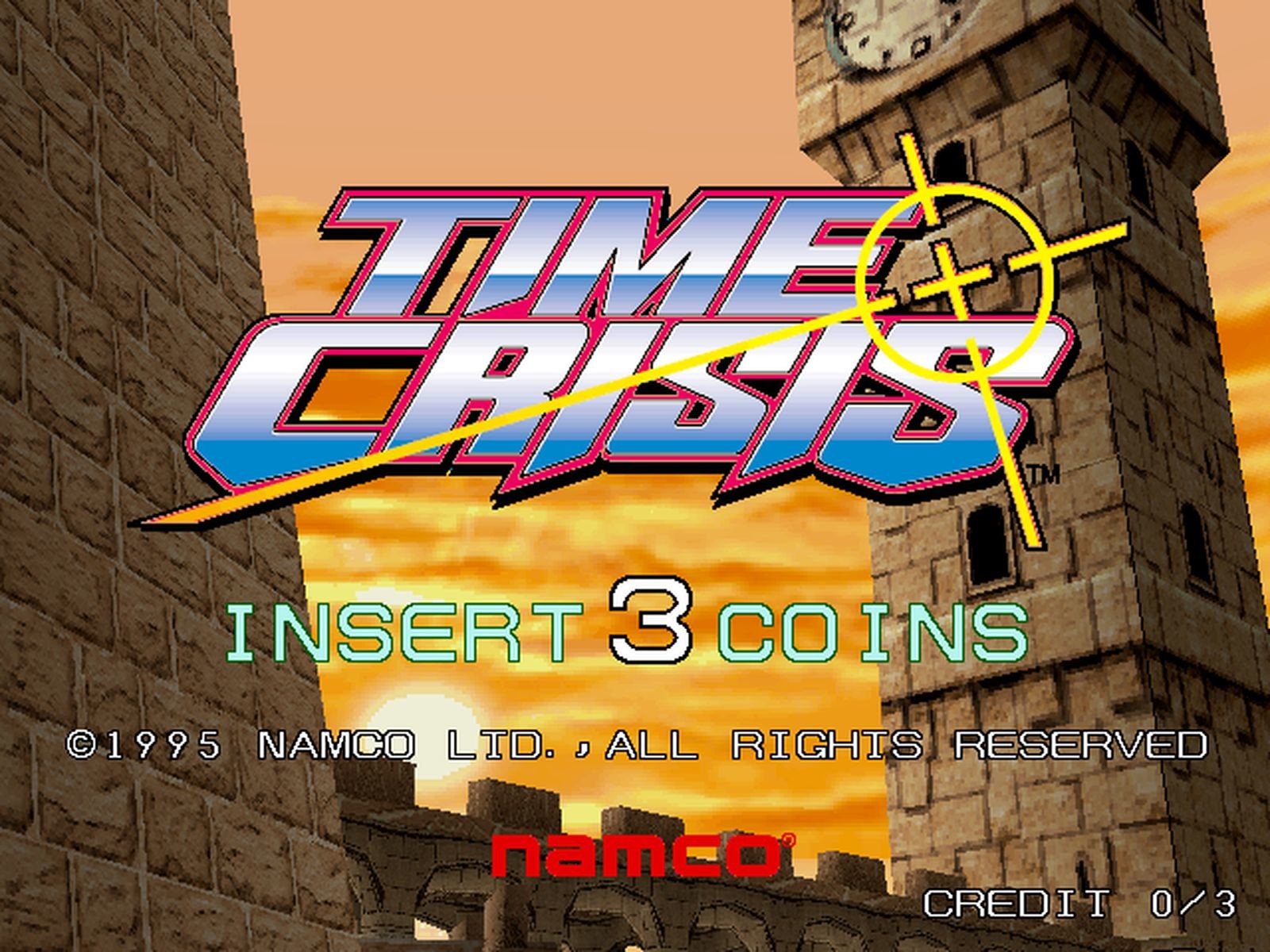 Many PlayStation games will be released in June