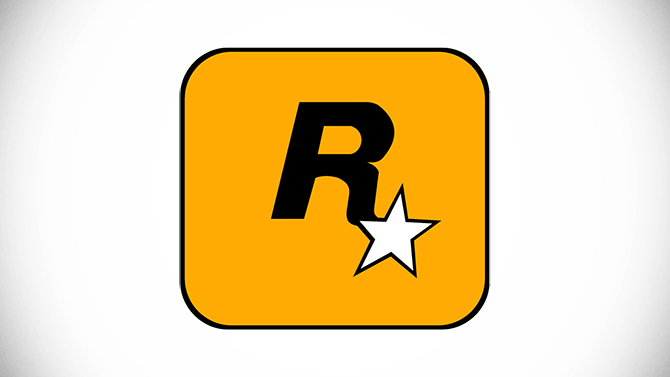 If players are already aware that Rockstar Games is currently working on a PS5 and Xbox Series X version of Grand Theft Auto V and that it continues to update Grand Theft Auto Online and Red Dead Online, they do not know much about another about the plans of the American publisher. One of its partners has just revealed one of its projects.

given that we have finished working on LA Noire: VR surveys, a game well received by critics, we are now preparing for a new project, an open world AAA game in virtual reality on behalf of Rockstar.

2020 represents the seventh year in which we work exclusively for Rockstar Sidney and we are excited to get on with this revolutionary project.

A screenshot of this message is available in our gallery below. If the Australian studio posted this message on LinkedIn, it is because it is currently looking for several new recruits so that they fill various positions (senior programmer, designer, animator, etc.) within it.

Knowing that the development of this new project seems to have started recently, it is possible to assume that this new AAA open world game is intended for virtual reality headsets on PC as well as PlayStation VR 2 of the PS5 which Sony has already under -understood existence.

Will it be a question of a virtual reality port of an existing game? Or are the developers working on a whole new game? Even if this wave of recruitment will certainly make it grow, it should be pointed out that Video Games Deluxe presents itself as a structure of less than ten employees on LinkedIn. Of course, the low studio Sydney can also participate in the development in support of one of the other Rockstar teams.

It should also be remembered that LA Noire: VR Surveys was a special version of the original LA Noire and that this virtual reality adaptation was not in the open world, unlike the original game. Many questions therefore remain unanswered for the moment.