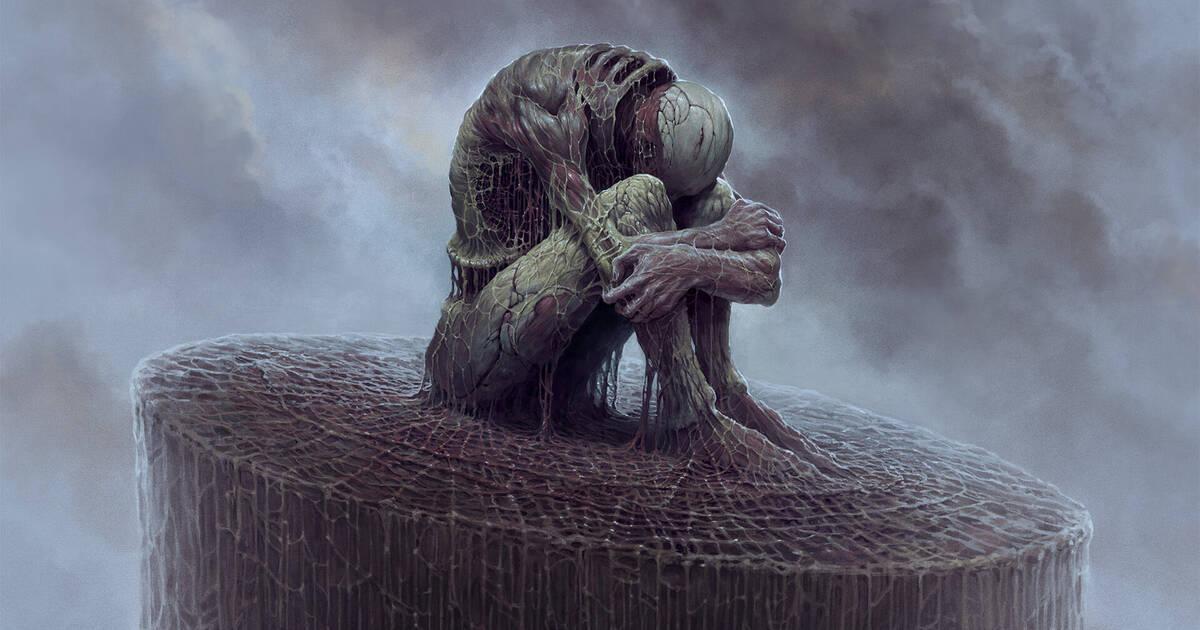 Microsoft recently held an Inside Xbox focused on video games that will be published on Xbox Series X. Among the good batch of titles presented, one of them caught the eye, Scorn: This is a terrifying adventure inspired by the biomechanical art of the Swiss artist H.R.Giger, creator of Alien.

In his trailer, Scorn It was presented in a visually impressive way. Its graphic finish is one of the most striking things about the proposal of Ebb Software, the study that is behind its development. Today the game director, Ljubomir Peklar, has talked about the creation process and has warned that Scorn will not have ray tracing if its implementation compromises game performance.

but it is possible that it is not in the definitive version of Scorn if the game suffers because of it: "We are exercising some aspects of ray tracing for the AO (ambient occlusion or environmental occlusion, in Spanish) or the shadows, but only be at the end if it doesn't interfere with the fluidity of the game"

which is difficult for him ray tracing create a revolutionary impact, "Ljubomir Peklar has honestly stated.

Of course, the developer recognizes that ray tracing will improve the way video games are created, making the technical production process easier: "When the technology matures it will surely facilitate the development process", said the person in charge of Scorn, a video game that by the way was presented in 2014 and was financed by crowdfunding in 2017. Its launch is planned for this year and will be available exclusively on Xbox Series X and PC.