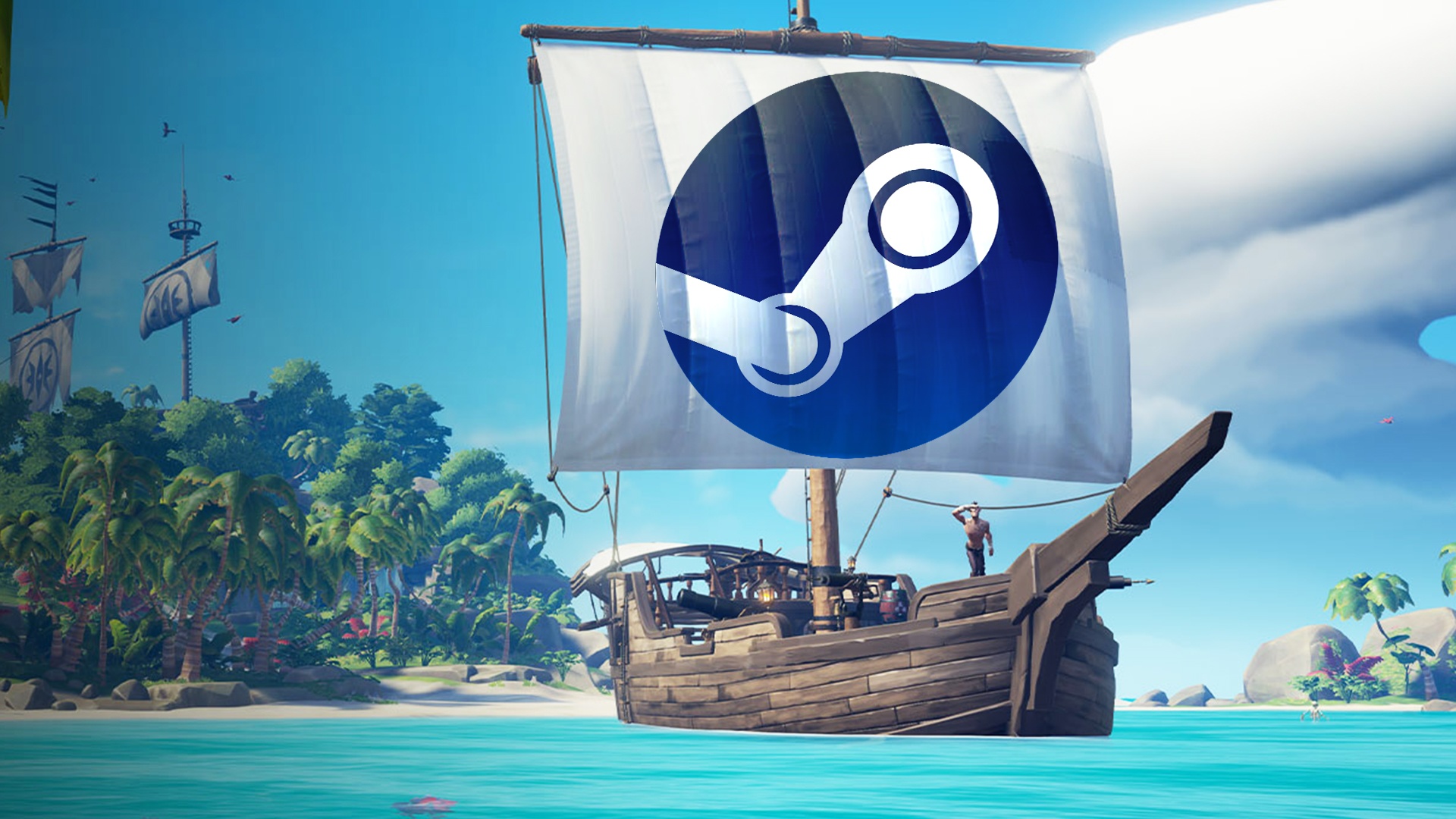 Of course, the Sea of Thieves was expected to expand its range with the release of steam. But there's more to success than that.

Then a bottle of rum: Pirates are currently sailing on steam in excellent waters. On June 3, Sea of ​​Thieves first appeared there. Since then it has been breaking every day his previous player record – even though the game has been released since 2018. At the start of the week on June 9, more than 45,000 users were logged in at the same time.

That's what awaits you in Sea of ​​Thieves

Sea of ​​Thieves is an online multiplayer game that contains everything a pirate adventure needs: sailing in an open game world, battles, raids and hidden treasures. You can either sail alone or with friends through the oceans – regardless of whether they play on PC or Xbox One, because Sea of ​​Thieves supports crossplay

The game already had huge potential for the original release, but it wasn't fully exploited at the time. In the test, we rated it as a “shallow fun lagoon”. A year later, a lot had already improved, so we postponed a post-test for the anniversary update:

Sea of ​​Thieves: Why it deserves an upgrade

Comeback thanks to Steam & comfort update

For the Steam release, the creators of Sea of ​​Thieves are pursuing a nifty, multi-part plan: They released their game with the “Lost Treasures” update, which makes the game more accessible. This way even newcomers to landlubbers find their way on board. There is also more incentive for veterans to set sail regularly. The most important innovations in the overview:

Click here for the full patch notes from Sea of ​​Thieves. This video gives a snappy overview:

Twitch also contributes to the success

Part 2 of the plan: Like other games (such as Valorant), Sea of ​​Thieves relies on the streaming platform Twitch to reach more players. An event is currently running where you can bag in-game rewards for watching – via the so-called Twitch-Drops.

It works like this: First you register your account on the website. Afterwards you have to watch one of the participating streamers for at least 30 minutes a day. For this you have the chance to get cosmetic items at random. The event runs until June 17, 2020.

Like a look at that Twitch viewership shows, the strategy works. Up to 62,000 users at the same time watched in the past week – the ideal advertising, which also has a positive effect on the number of players.

Galaxy S10: Now with new updates, you can answer calls on other devices