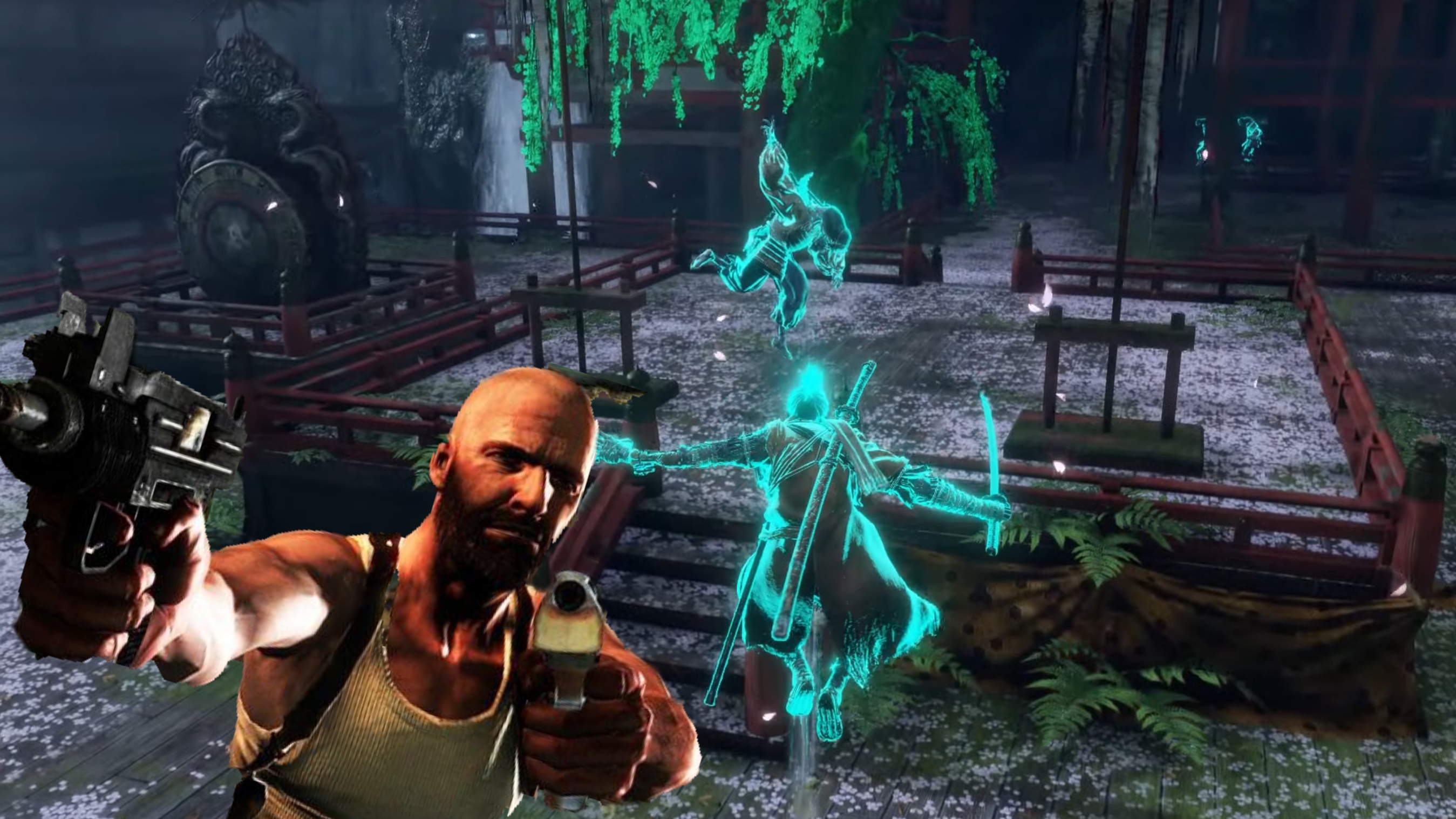 Swift swords, a pinch of Max Payne and a lot of neon: This Sekiro mod looks promising.

How would an 80s version of Sekiro go with it? Gameplay elements from the Max Payne series appearance? A question that few of you have ever asked yourself. Modder SirSeriouz, on the other hand, did exactly this experiment and turned Soulslike upside down.

With lots of colorful ones Neon effects, slow motion at the push of a button and an experimental bullet-bright mode Sekiro is hardly recognizable. And the best thing about it: you can even adjust most of it yourself to your desired playing style!

What changes the mod in gameplay?

New features: With just one push of a button you can manipulate the time and go into a slow-motion mode à la Max Payne to perform particularly stylish combos. You can turn the camera to get a better overview of the surroundings and get the maximum style for your lone wolf.

Other features include the new super-fast dash, which modder SirSeriouz took directly from the model name Katana Zero. With this you move towards your opponents with a lightning fast movement and strikes them down even faster. If you add the wonderfully colorful neon effects that visually underline almost every attack, you have a great tribute to the side scroller Katana Zero. One more reason to play through Sekiro again in a new guise.

Optional challenges: SirSeriouz also has a kind of Bullet-Hell mode, in which ranged opponents fire several instead of one bullet – and as many as you want! The amount of projectiles that appear can be adjusted freely. You can also set a self-made ultra-difficulty level as an option. Each character in the game will hit the ground with one hit – including your own. Bosses, on the other hand, remain unimpressed and have as much energy as before, which is the icing on the cake of the Hardcore-I.

The modder continues to tinker: With the latest version of the mod, changes have been made to your hero's stamina bar. Spamming the super-fast instant attacks is said to result in a cool-down to keep the game challenging. SirSeriouz is far from finished with his project and we can look forward to what he has in store for the future. You can download the mod by the way from the Sekiro Zero page on Nexusmods.

Because, according to the modder, this seems to be a little more complicated, he uploaded an extra video with instructions for installation on YouTube:

But of course that's not the only mod for the ninja adventure in distant Japan. If the Soulslike is too difficult for you or you just feel like experiencing the story of the (then not so lonely) wolf in co-op, the multiplayer mod for Sekiro can help.

PS5 / Xbox Series: For the developer of Scorn, it is the processor that will make the difference – News