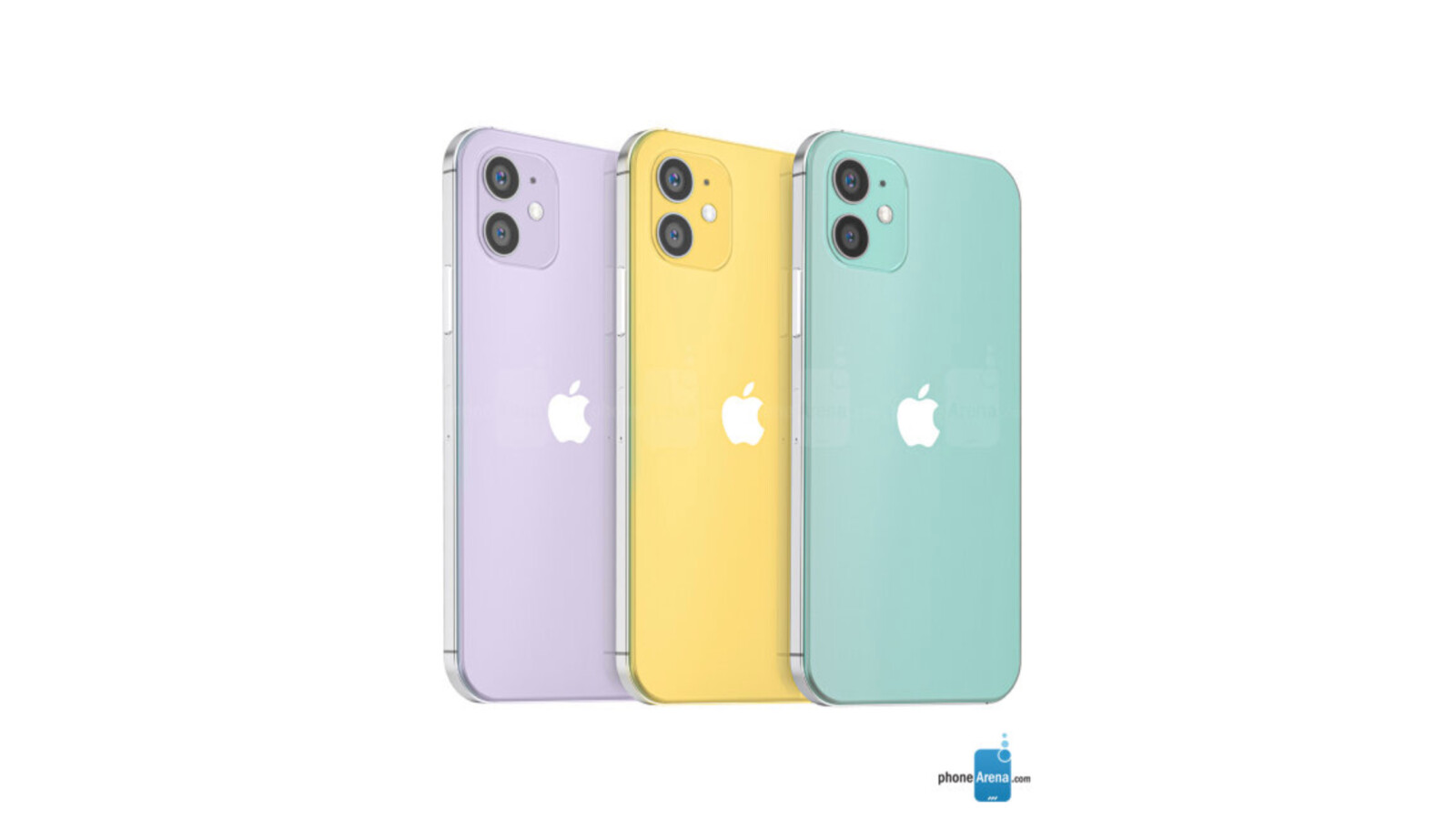 
Apple has launched a new iPhone SE based on iPhone 8. The price is right, but many people are disappointed. Again, not a compact Apple phone. Focus on the basic model of iPhone 12! Probably this will be the true successor of iPhone SE.

We ask you if the new iPhone SE is as you think. More than half said that the price of the second-generation iPhone SE is okay, but you want a smaller case.


iPhone 12 is not yet available. but…
[Source: Phone Arena]

In the rumored stage of iPhone SE 2, we have been imagining how Apple designed the new version. The ideal solution is as follows: The compact casing of the first generation iPhone SE replaced the "Home" button with "Face ID", which means that the screen edge is very narrow-and the modern compact Apple smartphone is ready. With Face ID, the diagonal of the screen can be increased significantly without adding a case.

As we know today, Apple does not want to keep up with this idea. not yet? If you take a closer look at the latest rumors about the iPhone 12 expected to be released in September, you will find that Apple will never forget friends of compact phones. Your dream may not only be called iPhone SE, but also called "iPhone 12".

Because probably in September, Apple should show four new smartphones. According to the report, in addition to the Pro models iPhone 12 Pro and iPhone 12 Pro Max, which appear more frequently in the report, there are also iPhone 12 and iPhone 12 Max. So let's take a closer look at the cheapest and smallest iPhone 12 model. Equipped with a 5.4-inch display, it will be smaller than the iPhone X with a 5.8-inch display. According to the well-connected YouTuber Jon Prosser, the small iPhone 12 should have the following technical equipment:

Even though the iPhone 12 with a price of 650 US dollars [about 700 euros in Germany] is a bit far away from the price Apple demanded for the iPhone SE at that time [489 euros when it was launched in 2016], the basic model of fans is still likely to be a compact smartphone. Very promising. And dual cameras, OLED display and Face ID prove the additional cost.

Some analysts have assumed that most Apple customers will abandon the iPhone 12 Pro and iPhone 12 Pro Max and switch to the compact iPhone 12. Do you join