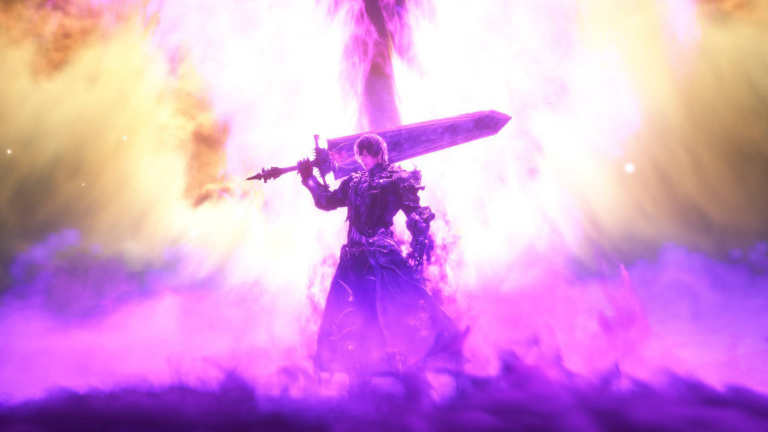 In turn, Square Enix released its financial results for the last fiscal year (April 1, 2019 to March 31, 2020). An exercise poor in major novelties for the Japanese publisher, which was able to count on the performance of its MMOs and mobile games to display figures exceeding its initial objectives.

Despite a slight decrease (-4%), Square Enix recorded the second largest turnover in its history (2.2 billion euros) and increasing profits. These good results are mainly due to the mobile games sectors (917 million euros in turnover), notably Romancing SaGa Re: Universe and Dragon Quest Walk, augmented reality game in the vein of Pokémon GO launched in Japan in September last, and MMOs (345 million euros in turnover). Final Fantasy XIV, and to a lesser extent Dragon Quest X (only available in Japan), both welcomed an extension, thus increasing their number of subscribers.

The PC and console games segment (€ 362 million in turnover) posted an operational loss of € 50 million, attributed to production costs, to weak sales of games released the previous year ( no title is mentioned), and the lack of major releases, outside of Dragon Quest XI S on Switch, compared to the previous exercise which saw the launch of Kingdom Hearts III, Shadow of the Tomb Raider, Dragon Quest Builders 2, Just Cause 4 or Life is Strange 2. Square Enix only sold 18.09 million games (including 10.8 million for downloads) between April 2019 and March 2020, compared to 26.55 million the previous year

. Note that these figures include the first deliveries of Final Fantasy VII Remake, officially released on April 10, but whose distribution had started in late March to compensate for the problems related to the health crisis.

For the current fiscal year, Square Enix has decided to wait before announcing specific targets because of the current uncertainties. A wide and ambitious range concerning the targeted turnover was however given: between 2.5 and 3.5 billion euros, which would constitute a new record. This exercise will fully take into account the launch of Final Fantasy 7 Remake (3.5 million copies sold in three days) and that of Trials of Mana, but also Marvel's Avengers (September 4) and the cross-gen game Outriders (end of 2020) ). Let's take this opportunity to remind that the publisher will not organize an online conference this summer to discuss its next projects, but will distill its announcements over the weeks.