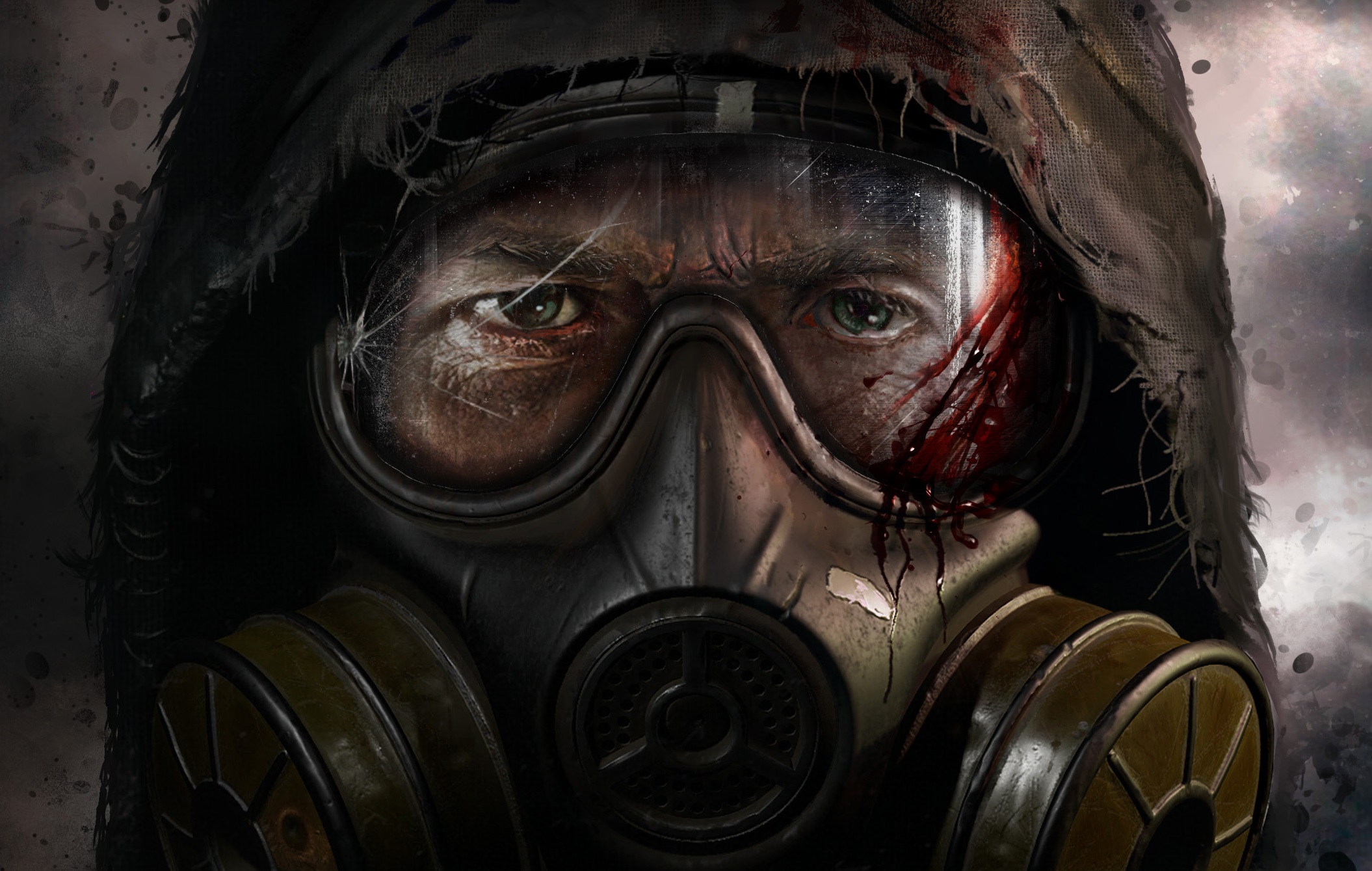 This is just a screenshot, but the most certain is "Stalker": the spooky anomaly seems to linger above the abandoned car in the dark forest.

In a Facebook post from the development team, GSC described the Stalker sequel as "Our most ambitious game to date. It will continue legendary history. "

We've known that Stalker's sequel has been around for a while-in fact, it has been announced twice after the game was initially canceled. The first attempt was in 2010, when the studio announced that the game would be built using a new engine. More than a year later, reports of GSC studio closures and STALKER 2 cancellations began to appear. The team was dissolved and the studio was closed until resurrected in 2014.

When the title was re-announced in 2018, its official website suggested a 2021 release window-however, so far, no specific release date for the sequel has been announced. Developers promise more development in 2020.

Advertisement
Related Topics:DeveloperdevelopmentLongtermreleasesscreenshotsequelSTALKER
Up Next

People are retrieving scenes from The Llightouse in Animal Crossing