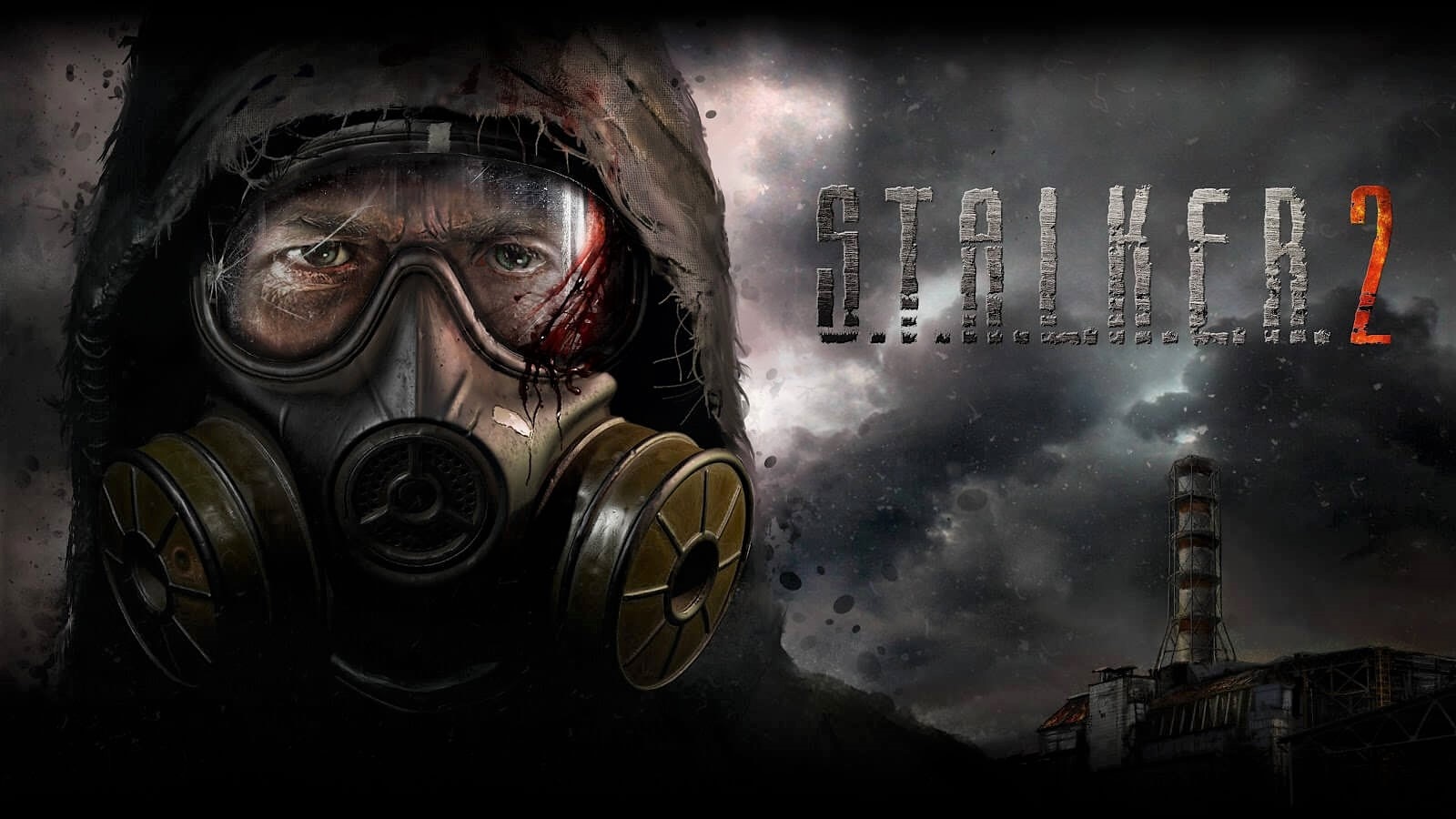 Stalker 2: The first picture shows a dark forest and a huge anomaly.

The shooter was announced in May 2018. After there was little information about the ambitious project so far, the creators have now published the first screenshot that shows a huge anomaly in a dark forest.

Stalker Anomaly is the game that Stalker never was (opinion)

In addition to the screenshot, GSC Game World also published a short text in which they thank the fans for their years of loyalty and promise more information about the highly anticipated successor for 2020:

Thirteen years ago we released S.T.A.L.K.E.R .: Shadow of Chernobyl.

The world was never the same after that. Millions of players stormed into the zone. Driven by the desire to uncover secrets, you have overcome difficulties, searched for treasures, fought monsters and joined factions.

You have changed to become the real stalker.

You made this day special forever.

We are inspired by everything you do (including art, stories, cosplays and mods) and understand that we cannot let you down. The second chapter of the S.T.A.L.K.E.R. saga will be our most ambitious game yet. It will do justice to the legendary legacy.

Many of you are now joining social isolation. That is why today we are ready for a very special occasion to uncover a little the secret of what we are working on. This is the first look at S.T.A.L.K.E.R. 2nd

Consider this our humble gift to you, more will follow in 2020. "

What we already know about Stalker 2

So far, not much is known about Stalker 2, in an interview the developers revealed the first info bites in mid-2019:

There is no new information about a possible release date. Most recently was a release sometime in 2021 planned.

Advertisement
Related Topics:aliveChernobyldeveloperspublishscreenshotShooterSTALKER
Up Next

League of Legends down: Many players are reporting issues