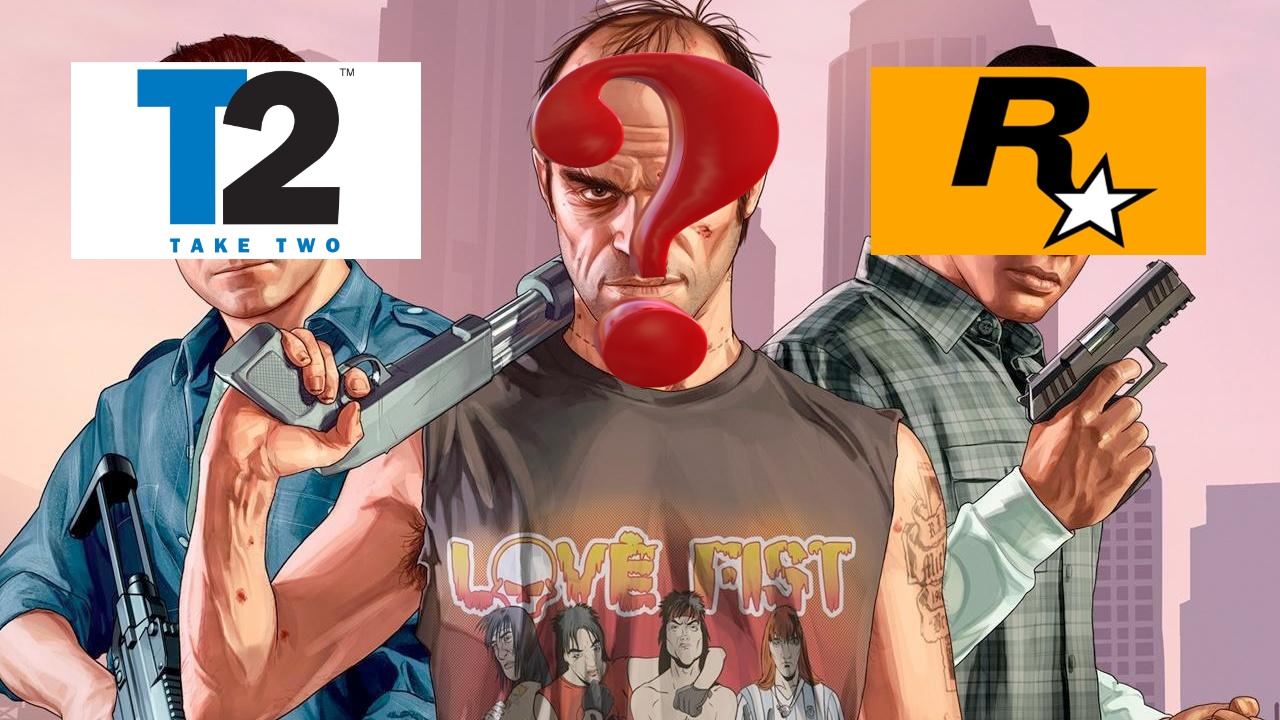 What are the creators of GTA and Red Dead Redemption currently working on?

Are we expecting a GTA with a historical setting? At least, the name of the new project by Rockstar Games and their publisher Take-Two Interactive might suggest. The project, once thought dead, reappeared recently when the creators renewed the trademark rights for the game.

So the brand still seems to exist, but what could it be? We summarize all information for you about the supposed next project after Red Dead Redemption 2 and clarify the probability of a GTA 6.

We already know that about Judas

The name Judas first appeared in 2016, that is between the releases of Grand Theft Auto 5 and Red Dead Redemption 2. Of course, nobody knew about the latter at the time, so it quickly became suspect that Judas could be the next project of the successful developers. As we now know, everything turned out differently and there was a long silence about the mysterious game.

Anything but dead: Now it became known that Take-Two Interactive secured the rights to the Judas brand again on May 11 and is obviously still working on it. The patent relates to games, films and music under the Judas brand, and the publishers also secured the (currently unavailable) domain judasthegame.com

by 2022. That's all we can definitely say about the project, Rockstar and Take-Two have not officially commented on it in any way.

However, of course there is numerous rumors and alleged leaksthat allow different assumptions. And of course, only one thing is at the top of the wish list of most Rockstar fans: Grand Theft Auto 6.

Will we get Grand Theft Auto 6 soon?

Some theorists suspect a working title for GTA 6 behind Judas. The reason for this is a scene from GTA 5 that is activated during one of the three ends. Without penetrating too much into the spoiler territory, the point is that Trevor, one of the three playable characters, describes the other two, Franklin and Michael, as Judasses. This scene has burned itself into the collective memory of the community and could serve as a model for the naming of the Judas project.

So it may be a direct successor, but maybe we can also expect a spin-off of one of the main characters from the fifth part of the gangster shootout. The assumption of a new part of Rockstar's most successful franchise would definitely coincide with younger leaks, of which GTA 6 is already 70% complete.

Company meeting in Red Dead 2 instead of on Skype!

Of course, this is by no means a confirmation: A sequel to the Pausenhof GTA Bully has also been in demand for a long time, and has been waiting for a sequel for almost 15 years now. A new Red Dead Redemption seems unlikely given the still huge support for Red Dead Online and the relatively short amount of time since release. Maybe we can expect a completely new IP, maybe with a historical setting or even with a completely different gameplay. Who says Rockstar only has to develop GTA-like games?

What we do know from a safe source, are published rough future plans from the publisher Take-Two Interactive. According to an official statement, they seem to want to release almost 100 games in the next five years. Would be laughed if it weren't for the Judas project!