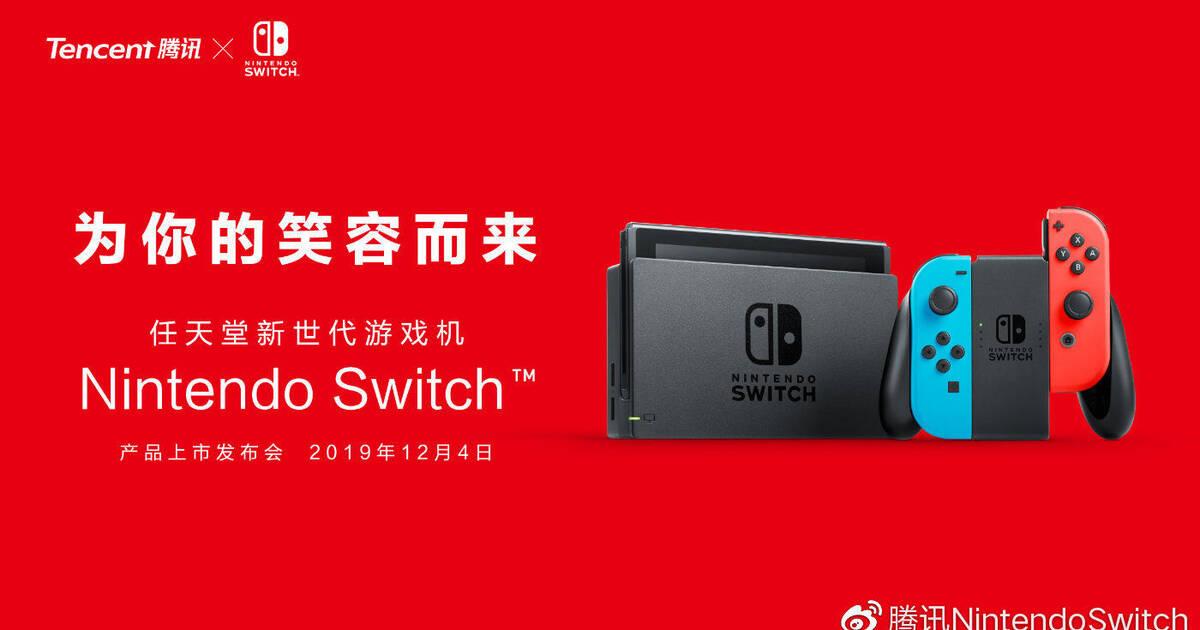 The sales in China of Nintendo with its Switch console They are being positive and showing upward progress since their debut at the end of 2019 by Tencent thanks to the agreement signed between Nintendo and the Chinese giant.

Shuntaro Furukawa, Nintendo president has explained to investors that game sales in the Chinese market are growing and showing good business performance. That is, the company's strategy is long-term and it is part of a plan to enhance its presence in that market.

Furukawa has admitted to investors that it has taken them a long time to bring the Nintendo Switch console to Chinese consumers officially, but insists that what matters is the long-term plan. "We plan to spend time in the working relationship with Tencent to demonstrate the unique appeal of Nintendo products to Chinese users," said the executive.

For now Nintendo will continue to discuss sales in China within the "others" section from its financial reports, which includes multiple Asian territories, as well as Australia; a set of markets considered minor as a whole compared to sales in Japan, USA. and Europe, and that is why they come together without offering each other detail in detail. This is because "sales in China still do not represent a large enough amount in the results of the last fiscal report. We do not expect that sales in China will have a great impact in the current fiscal year either," explains Furukawa, although the pace is on the rise.

And is that right now Nintendo has only a few games for sale in the territory, but "we are seeing an increasing rate of sales in New Super Mario Bros. U Deluxe, which launched on December 9, 2019, as well as Mario Kart 8 Deluxe and Super Mario Odyssey, both launched on March 16 ".

In general terms, the forecasts are positive: "Tencent has informed us that some consumers buy these games and a console together.", which suggests that there is a high percentage of games for each console sold.

Tatsumaki would look like this if he worked for Fubuki