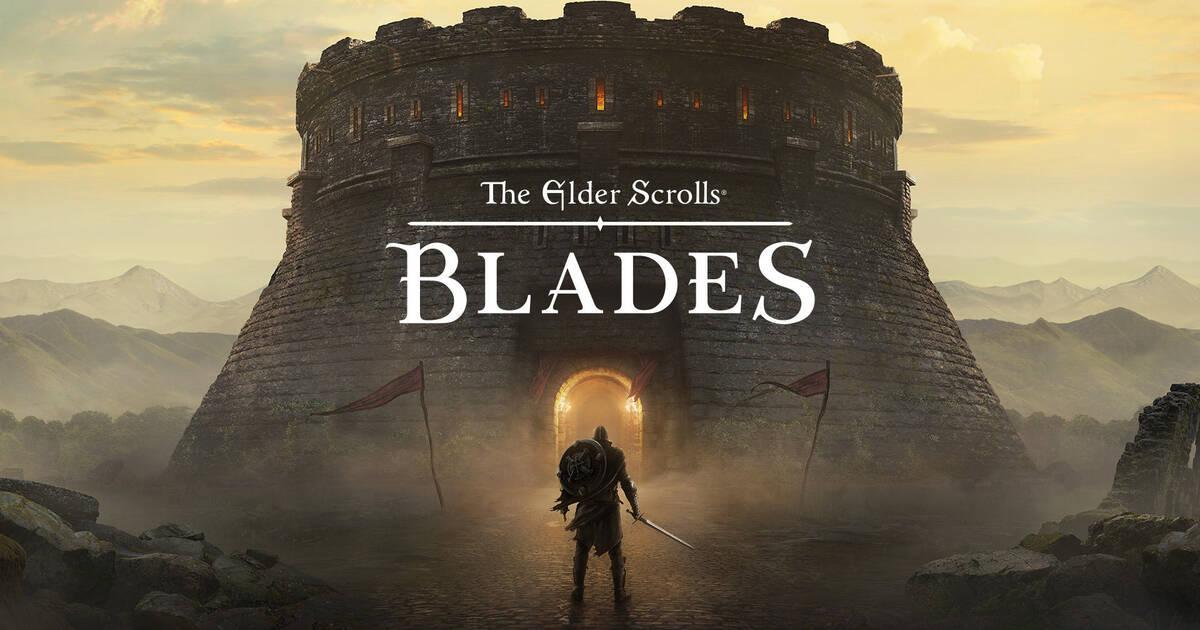 After delaying its launch until this year, Bethesda Game Studios has published today on Nintendo Switch his free-to-play set in the universe of the elder scrolls. This title puts us in the shoes of a warrior who must fight against hordes of enemies in the first person, overcoming missions that will allow him to improve and continue to customize his abilities. The Elder Scrolls: Blades is available for free on Nintendo Switch, although it also has a paid version.

Free-to-play and a paid version

The paid version of The Elder Scrolls: Blades It is offered for a price of 14.99 euros And it's conceived of as a kind of quick start for players who want to jump into deeper action from day one. Includes a set of exclusive armor and weapons, belonging to Durak gro-Batul, a bloody orc king

The Elder Scrolls: Blades is the gender reimagining dungeon crawler, where the fantastic RPG saga of Bethesda has its roots. With a first person character we will live dungeon and arena adventures in an experience focused exclusively on combat. That yes, what we achieve in the battle we can use it to create and personalize our own city "giving it back its greatness", as the official description of the game says in the Nintendo eShop for Switch

Options customization They will allow us to bring our own hero to life, subsequently modifying their weapons, armor, and abilities. Along with this character we will have to perfect our technique and manage to conquer our rivals in a one-on-one battle. Here comes a fundamental part of The Elder Scrolls: Blades: its online aspect allows you to challenge your friends even if they play on other platforms thanks to its cross game system, a technology that even allows you to keep games you've already started on other devices.

New Ghost of Tsushima gameplay for PS4 from State of Play