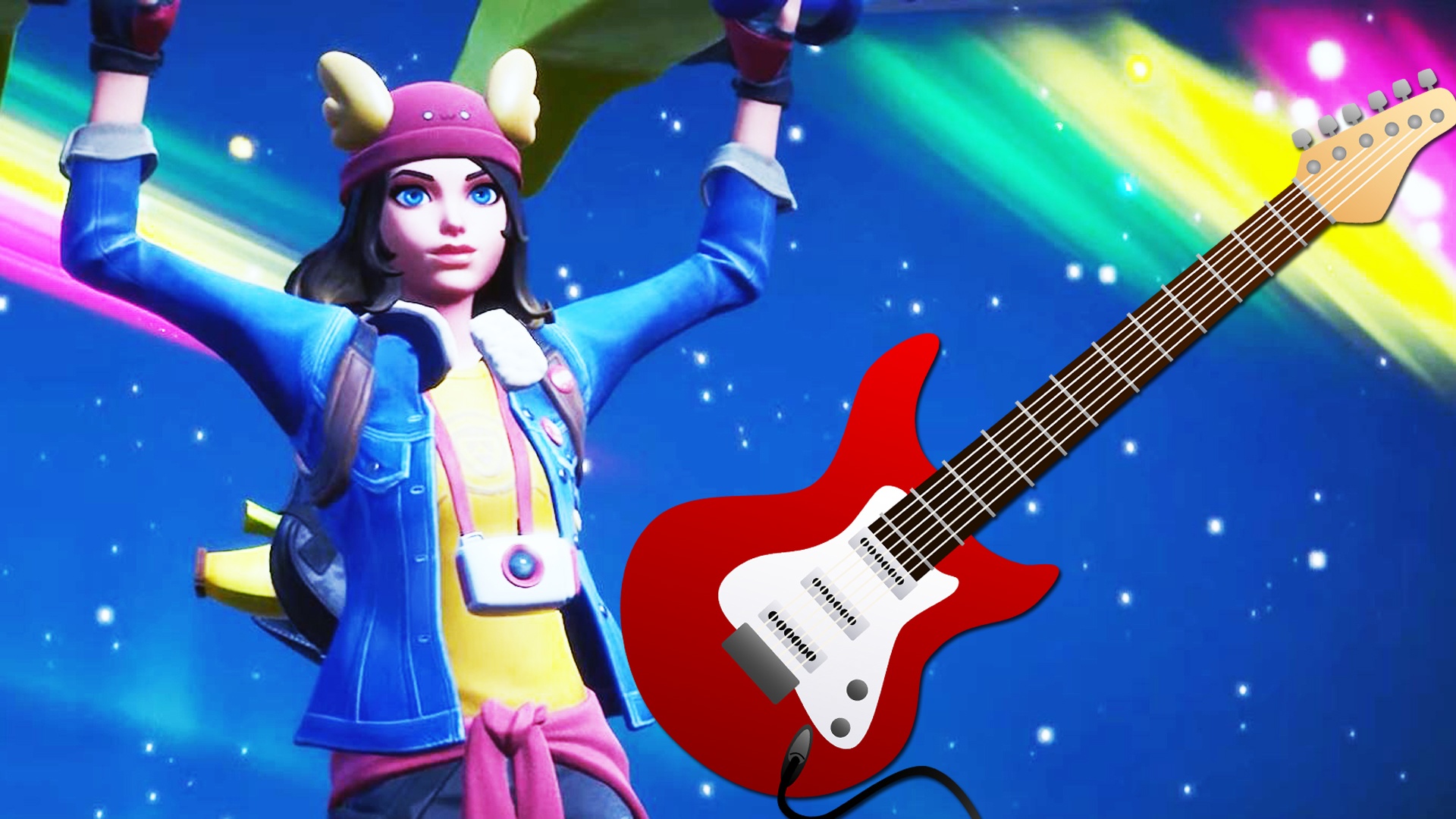 The corona crisis not only keeps the games and film industry in suspense, the music industry is also looking for new ways. But shoot a music video in Fortnite?

"It seemed totally logical to us," say the three members of the German-speaking punk rock band The Screenshots. The video for their new song entitled "The world is not yet going down" is the first of its kind in Germany and can be seen exclusively here for the first time at GameStar.

Fortnite instead of actors

»We wanted to shoot exactly this video with real people. We hired two performers for this, but had to cancel the shoot due to the current conditi ons. That's why we switched to Fortnite, «say the members of the group founded in 2018.

The screenshots are from Krefeld near Düsseldorf. (Photo & image right: Matthias Köster)

The screenshots consists of Dax Werner, Kurt Prödel and Susi Bumms. The three Internet artists had met on Twitter. Her fans there also include big names like Jan Delay, Klaas Heufer-Umlauf or Jan Böhmermann, on whose TV show Neo Magazin Royale the group appeared in 2018. The screenshots are also big Fortnite fans and tell us:

"Sometimes we end up in Salty Springs, sometimes directly at the agency, but sometimes also very remote at the weather station: There is nothing better than sitting at home in beautiful spring temperatures and talking to his squad – instead of meeting in the rehearsal room especially with Discord. There will probably never be a better time than now to play computers all day without any regrets. "

After musicians like Marshmello or Travis Scott, big cinema films like Star Wars or athletes like Michael Jordan, German punk rock is now also at home in Fortnite.