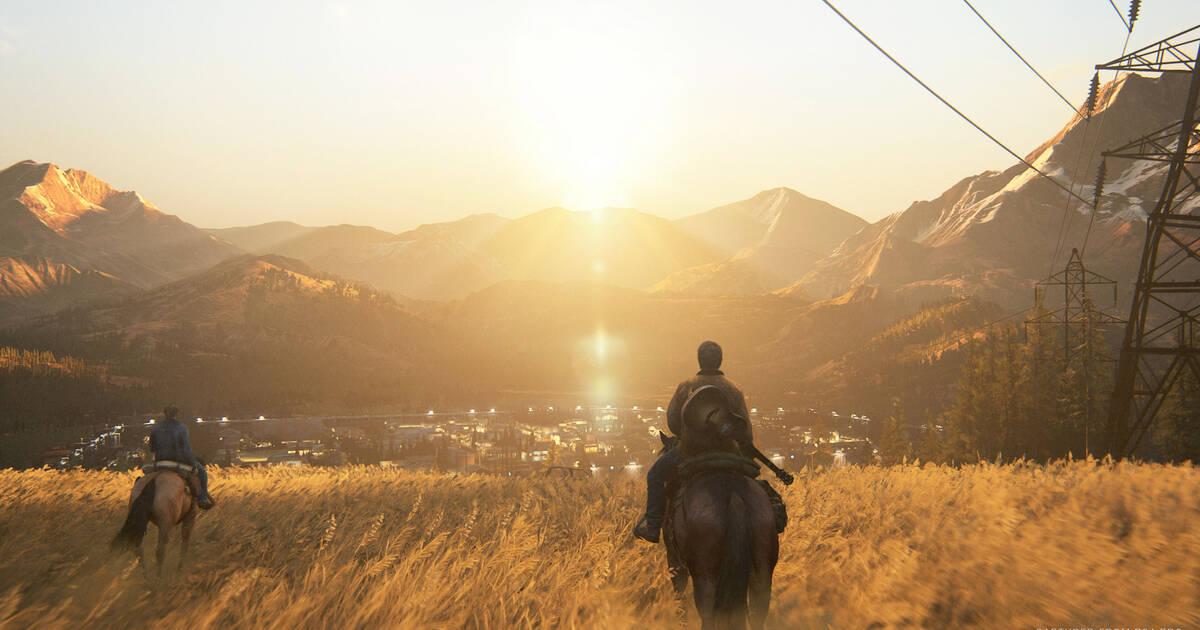 The Last of Us Part II will have moments that will divide the players. Neil Druckmann, creative director of the Naughty Dog title for PS4, claims that even within the studio they argued with arguments "philosophical" about certain situations in the plot starring Ellie.

"In the studio we have had a lot of philosophical discussions about some of the events that happen in the game."Druckmann says in the first chapter of Inside The Last of Us Part II, dedicated to the story (without storylines) and broadcast this Wednesday. The following mini documentaries will deal with the gameplay, the details and the world.

"I think this could be more divisive than the first game in a somewhat exciting way.", continues the creative director in the video. "I think it raises interesting philosophical questions and asks the player to interpret some of the material out there and see where they position themselves on those questions."

The Last of Us Part II Tell a story of revenge, that of Ellie, that will take her from the quiet and homey community in which she lives to Seattle, where different groups of people fight to take control of the few resources that remain 25 years after Outbreak Day.

The Last of Us Part II premieres June 19

Part of the story, and even cinematic scenes from the game, leaked online at the end of last month. Sony claimed to have identified those responsible, and Naughty Dog regretted what happened; Since then there are people spreading those details on the network, which led Sony to release the latest trailer for the game on YouTube with comments disabled.

The Last of Us Part II will be released on PS4 the 19th of June after several delays. The first, from February to May, because in Naughty Dog they needed more development time to polish the game. The second, due to the coronavirus pandemic, which altered distribution plans.

Fallout 76 free to try for a weekend – News