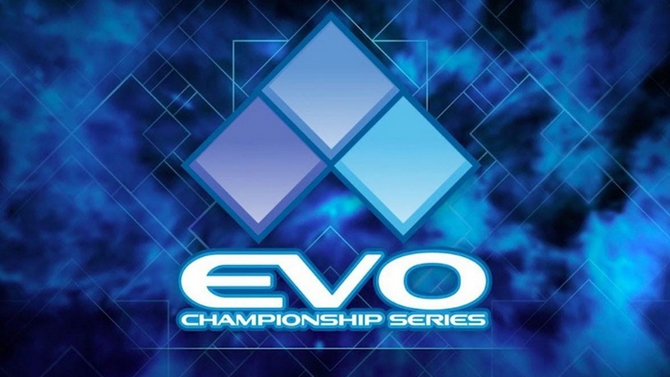 To compensate for the fact that the tournament will be held online only because of COVID-19, several games have been added to the line-up, including the djant Them's Fightin 'Herds and Skullgirls.

see also: EVO 2020: The complete line-up is unveiled, and celebrates 20 years of Marvel vs. Capcom 2

This year, EVO 2020 will not take place at Mandalay Bay in Las Vegas, but entirely online because of the coronavirus pandemic. The event will bring together the cream of the crop on the accustomed elements of the prestigious event such as Street Fighter V Champion Edition, Tekken 7, Dragon Ball FighterZ, Samurai Shodown and SoulCalibur VI, as well as the new Japanese game Granblue Fantasy: Versus and Under Night In- Birth Exe: Late (cl-r). On the other hand, tournaments have been replaced with another type of content

details of which are still unknown, which could include traditional announcements about the future of certain games.

. This last game therefore finally arrives in the EVO line-up for the first time since 2015, where it was only a side-tournament, as in 2013 after the release of its first opus.

On the other hand, and it's no surprise to anyone, Super Smash Bros. Ultimate has been removed from the EVO 2020 line-up. Indeed, its online system is not efficient enough to allow fair competition.

Information regarding registrations will be released soon. This event will be a major challenge for the organizer. Problems inherent in online tournaments on fighting games have already surfaced, such as the change of identity of professional players who participate in a third account to be placed in the brackets. This was the case on a Super Smash Bros. tournament. Melee in the United States.

During the lock-in period, Mystic Messenger ’s romantic lifestyle is better than my normal