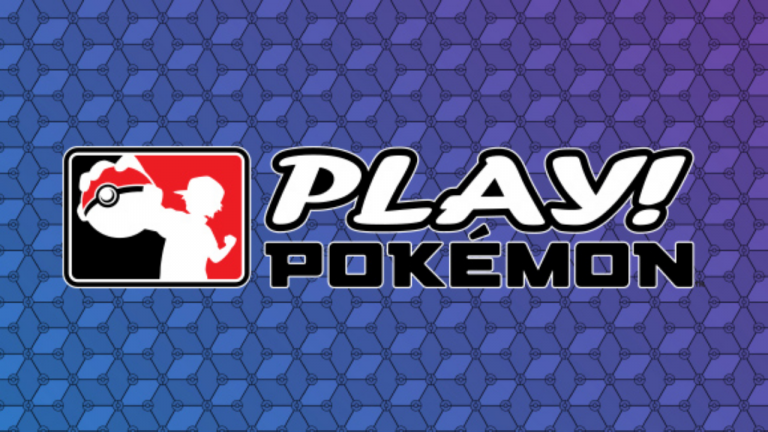 The Pokémon Players Cup will be launched in July 2020. This official Play! Pokémon will be open to players around the world and will take place in two phases. In the first month, eligible players will face each other in double elimination tables divided by ranking areas; a way to select the best players from each area.

In August, the best hunters will compete in the final phase. The winner will win the title of Champion of the Pokémon Players Cup, as well as a travel allowance for an event of the International Championships that is part of the Play Championships! Pokemon. Colin Palmer, vice president of marketing for The Pokémon Company International, says:

The competitive Pokémon community is very special, and we can't wait for players to virtually connect with each other as part of the new Pokémon Players Cup online. With the postponement of Play tournaments! Physical Pokémon, we hope to find some intense fights, in the legendary sportsmanship of the community, during the Pokémon Players Cup

To qualify, players must take part in various events listed in the schedule below.

Participants are invited to log on pokemon.com/fr/play-pokemon/ for more details on the Pokémon Players Cup and the streaming broadcasts.

Dreams: They recreate with great fidelity the demo of Unreal Engine 5