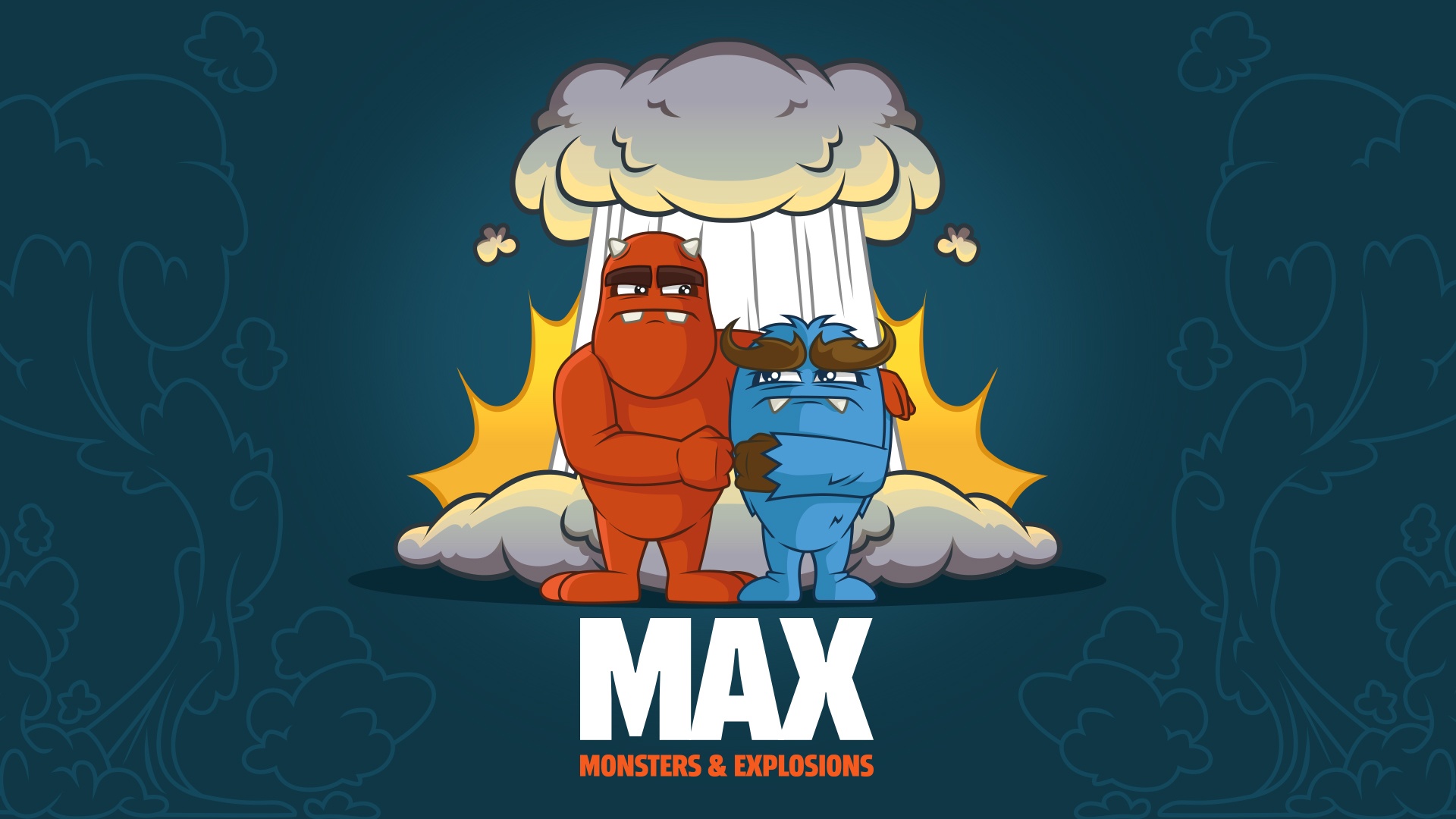 It is no longer annoying to be able to just go out like that, of course, but as long as the ceiling at MAX in the home office does not fall on our heads – or maybe just because that does not happen – we will continue to exist every day from 7 p.m. fantastic shows with even more fantastic streamers!

You will still see our »old« studio this week, however, because we will broadcast from there on Thursday the very last episode of cosplosion

– from April on Thursday at 7 p.m. you will find another show at Cakexplosion & Cosplosion.

At the same time, something new is coming: the virtual, Combine-with-your-bare-fists-beating Michi! We'll show you right at the start of the week Half-Life: Alyx: So Michi shows, while Micha & Fritz explain the fascination with half-life and VR. See you in the stream!

Info: You can also watch the livestream of Half-Life: Alyx on GameStar on YouTube.

This week at MAX

From 8 p.m. – Community games with the MAX team

From 7 p.m. – The last episode of Cosplosion with Tony & Tasha

From 7 p.m. – after-work gaming with Jules or Natascha

Should anything change in the stream schedule, we will update it as soon as possible.

Advertisement
Related Topics:ampflipsgoodbyeMichitableVirtual
Up Next

PS4-NAT type: how to change it and solve the problem