There was a time when graphics card cases were an attack on good taste. These are the ugliest we have found

by The Boss
in News
0

The late 90s brought many good things under their arms, but when it was time to distribute the bad, those years were like “hold my beer“. To show a button, the questionable graphic design of the time and the fashions that the beginnings of 3D brought with them.

Tribal, incomprehensibly big eyes, and usually what happens when you let a programmer do the art of the game. The graphics cards cases They were like a magnet for all those aberrations, and this collection of nightmares is the proof of that. 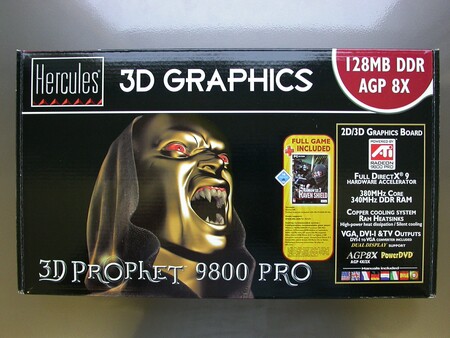 Only one person has the courage and the right dose of stupidity to launch a deadly attack on a gold vampire from above. Only Hercules would be capable of such a feat. 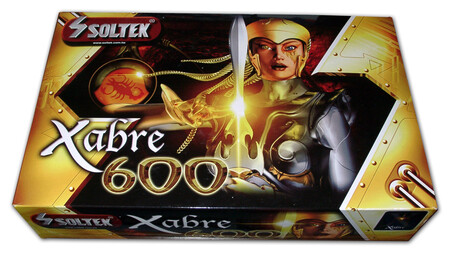 I need to know what happens to that sword. Did you run out of 3D metal when creating it? The ET fingers of the lady have cast iron? Do you know the danger you are in without a good sword if a golden vampire comes to attack you? 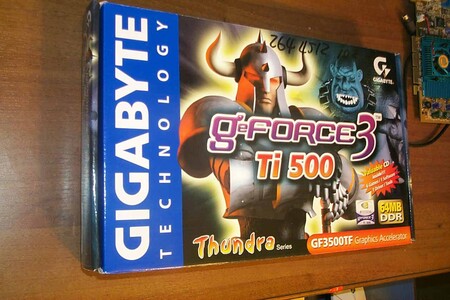 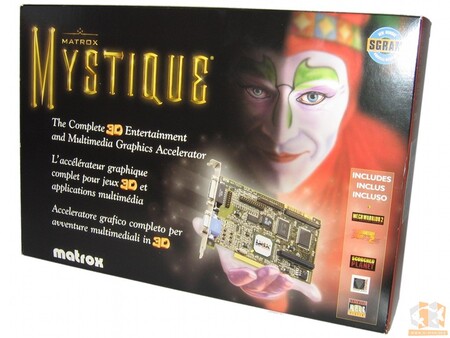 Do you remember the time when The circus of the sun made graphics cards? Neither do I, but apparently that era existed. 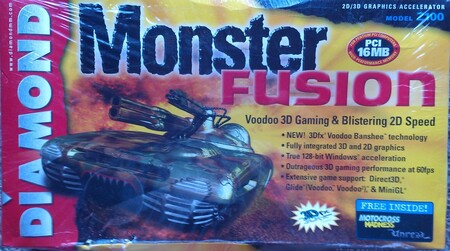 Explosions and tanks with shotgun and muzzle. Why does the tank have a mouth with teeth? What engineer of the future has invented those wheels and how much have they paid him for them? We want to know more about what tomorrow’s war holds for us. 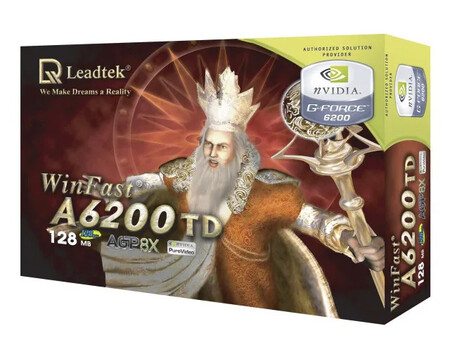 The young man with premature gray hair who became Pope, who later became King and later studied to be a magician. That crown looks like regret, but in any case it is worth as Dark Souls enemy which then transforms into a bearded dragon. 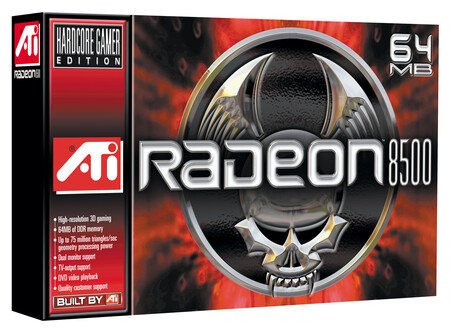 When Hercules killed the gold vampire, he achieved two things: a skull with which to make himself the most slum emblem of all Olympus and the nickname of Hardcore Gamer. Everything started with him. 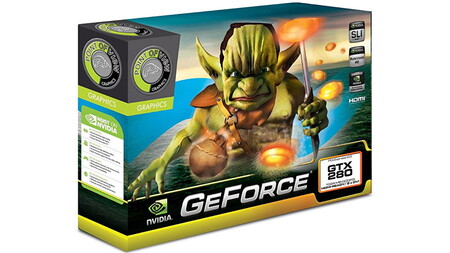 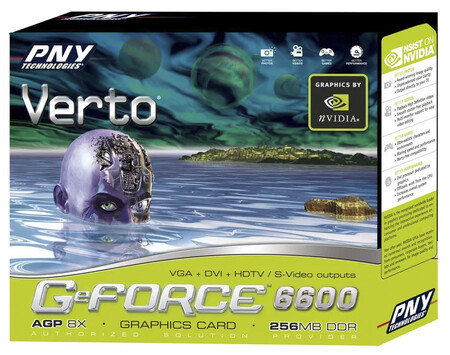 Look kid, I want you to make me a design of Nebula in Far Cry plan, but above all I want it to reflect very well in the water. Yes, yes, the ear also has to be reflected. What does it mean that you can’t do an ear reflection? 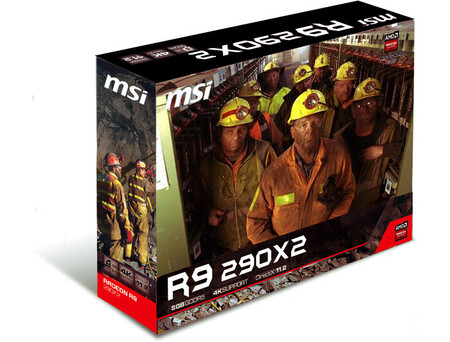 But what the hell? The only possible explanation is that the card is focused on the cryptocurrency mining. 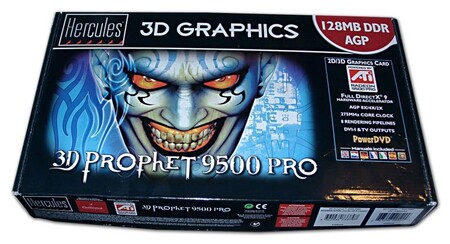 How to forget the Joker dogs from the late 90s and his tribal tattoos. Based on tribal and fairies being a tattoo artist at that time must have been quite depressing.

JAJAJAJAJA Holy Virgin the alienígena sexy. As you are careless it makes you pregnant with the look. Look at what little faces. Watch out for her freshly painted hena tattoo on the boardwalk that is going to make her sheets look like a Christ tonight. We don’t know what’s wrong with his eyebrows, but he makes up for it with everything else. 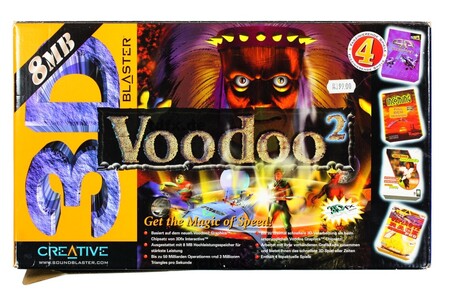 The magic of speed! And the wood-faced people with a pillow-busting headband that any sane cop would stop on a Friday night. Have you seen those eyes? You don’t need drug testing. He takes the fine of the pull. 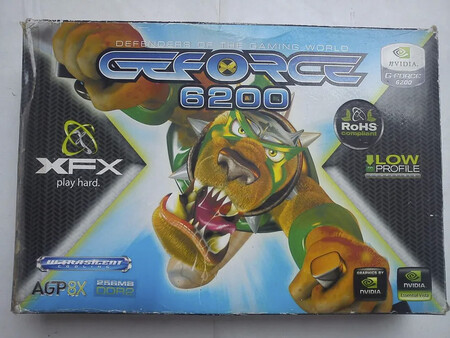 I imagine myself in the store thinking: What card do I take? This or the aggressive Pressing Catch dog who is drooling and has a dental occlusion problem? It is clear that the sword fighting dog is the best option. 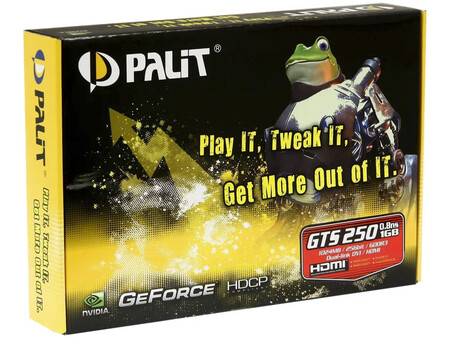 The robot wound that will save us from the end of the world. Watch his gleaming armor gleam amidst grunge explosions. Attentive to her reassuring look that says “I’m here, everything will be fine“Today you laugh, but tomorrow you will croak in his name. 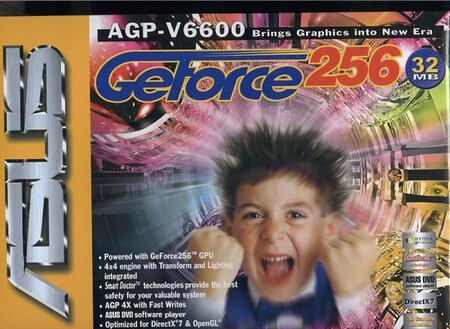 I would love to be in the mind of the designer who was commissioned to make a box with the photo of the boss’s son. Would he also think it was complete stupidity? Would you fight to avoid it? Would you suggest that as a business strategy it was a disaster and they would have nothing to do with the constipated goblin?

Fortnite: The heroine of Unreal Engine 5 is here