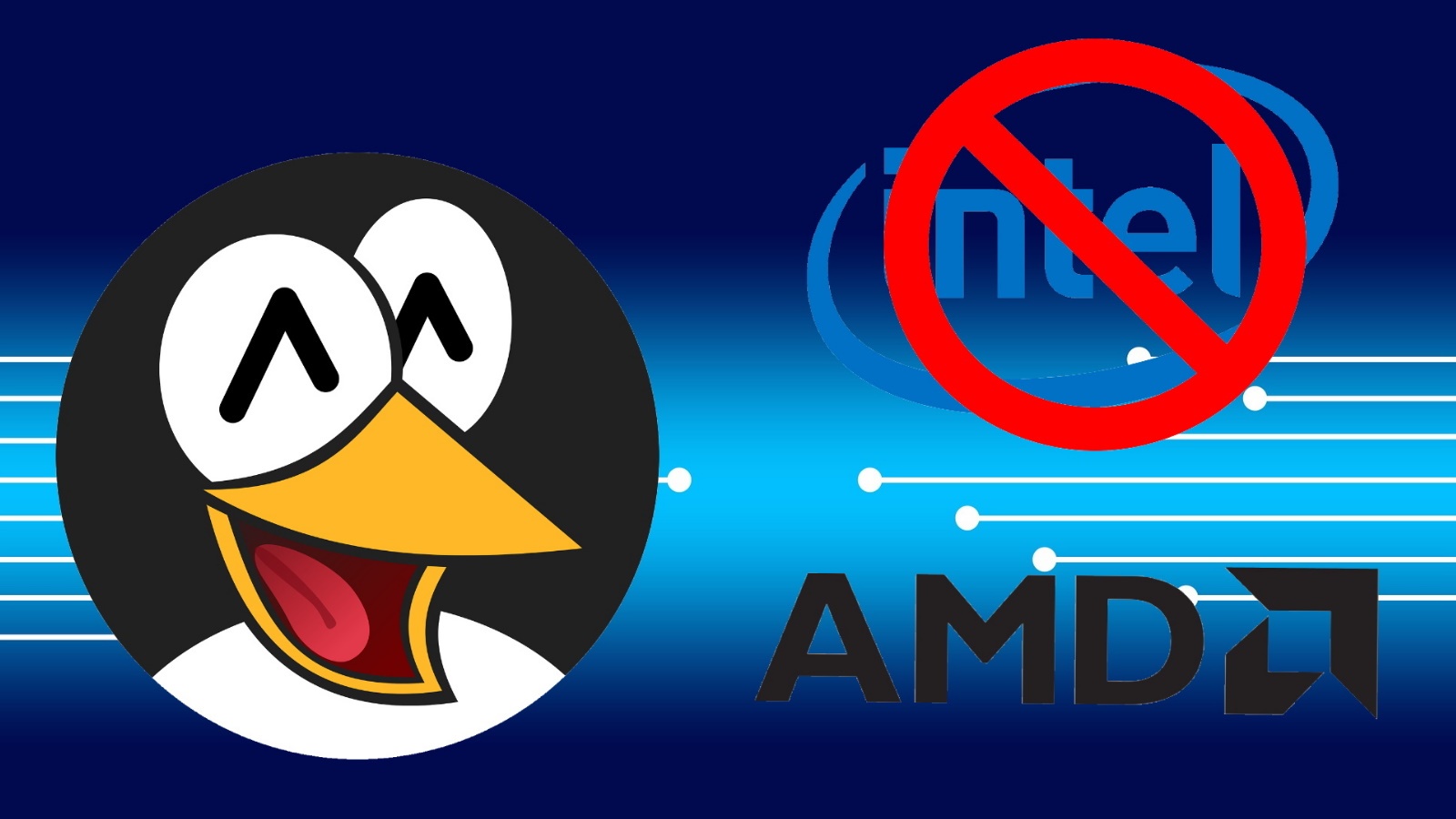 Linux developer Linus Torvald has switched from Intel to AMD.

Linus Torvalds, initiator and developer of the Linux kernel, installed an AMD instead of an Intel CPU in his PC for the first time in 15 years – and is enthusiastic.

Torvalds describes his decision to give preference to AMD in his weekly kernel post for the release of Linux 5.7 rc7 as »most exciting thing this week«(Via TheRegister).

The Linux founder specifically decided on an AMD Ryzen Threadripper 3970X with 32 cores, 64 threads and 3.7 GHz per core (with a maximum Turbo clock of 4.5 GHz). Torvalds does not reveal what other components he has installed in his new PC.

Why is Torvalds so excited about the AMD Threadripper CPU?

Torvald's enthusiasm for his new AMD Threadripper CPU has a specific reason, which the software developer describes as follows:

“My» allmodconfig «test builds [von Linux] now run three times faster than before, which is currently true during the general calming situation[[Note d. Ed .: Torvalds probably means the corona pandemic]not that important, but I'm sure I'll notice the upgrade during the next merge window. “

Torvalds describes the change from Intel to an AMD CPU as an upgrade because its Linux test build runs three times faster than before. The fact that the Threadripper 3970X provides such a speed boost has to do with the application of the CPU in Torvald's system.

Because Torvald mainly uses his PC for the (further) development of the Linux kernel, many computing processes run simultaneously on his system due to the program translation.

The significant increase in cores ensures that the Threadripper 3970X is superior to any current Intel CPU in the desktop area for parallel task processing if the many cores can really be used.

New Horizons advances the return of the Giroides