Almost 20 years ago, skateboard pro Tony Hawk conquered the video game world with first-class games. And now they come back! Activision has just announced that the first two parts of the "Tony Hawk's Pro Skater" series will be reissued in a remaster this year.

The Tony Hawk remaster will be released on September 4, 2020 for PC, PlayStation 4 and Xbox One – and even if there are actually two games, they come out in a common bundle under the name "Tony Hawk's Pro Skater 1 & 2".

In addition to completely improved graphics, the complete content of the two original games and some exciting new features await us. And you can already watch a first trailer: 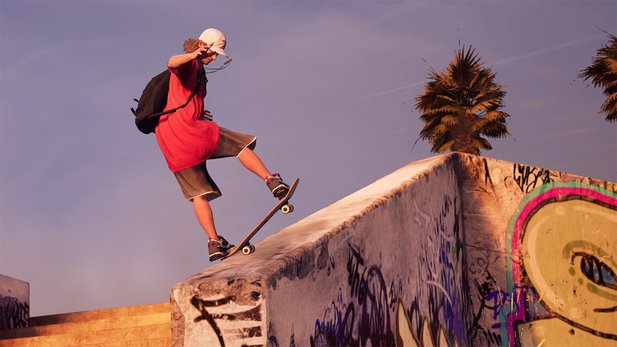 Not for the time being on Steam: As announced, Tony Hawk's Pro Skater 1 & 2 will appear exclusively on the PC in the Epic Games Store. Steam skaters will have to do without kick flips and grinds for the September release.