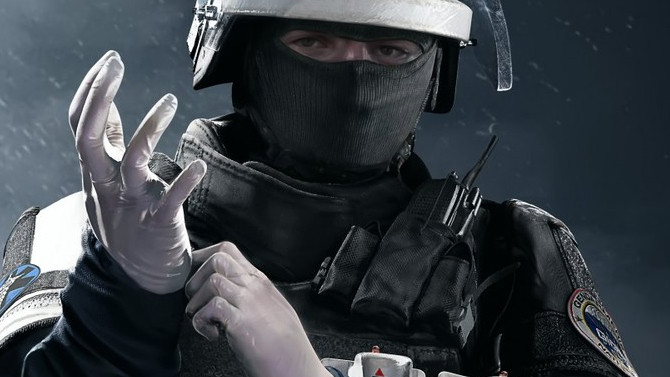 At its Ubisoft Forward conference yesterday, the publisher announced that its esports platform, Rainbow Six Siege, had reached 60 million players in total, more than four years after its release.

Rainbow Six Siege is one of the most beautiful stories of the French studio. When it was released in December 2015, the game was far from garnering praise from players. Many problems made it almost unplayable. But Ubisoft stood firm and ended up transforming Rainbow Six Siege

in success that we know today.

The esports scene of Rainbow Six Siege evolves each year, with more consequent audiences each world of the game, the Six Invitational which takes place each February in Montreal, where the developers work on the FPS.

So these are the 60 million players who were officially reached yesterday, on all platforms combined. For comparison, Overwatch has 40 million players and PUBG, 50 million (not counting its mobile version, which generates billions).

The Ubisoft Forward conference can be viewed in replay here.