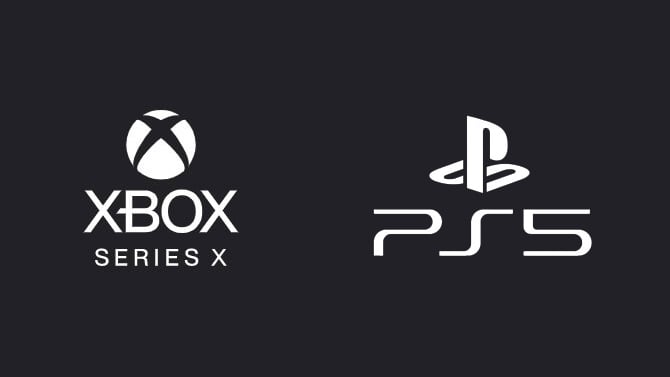 The subject of the increase in the price of games with the advent of PS5 and Xbox Series X games has been a hot topic lately. 2K has already announced a price hike in North America and Europe, and other industry players are also considering it. On the side of Ubisoft, the thing is not excluded, but it will not happen immediately.

Ubisoft communicated its latest financial results last night and took part in the traditional question-and-answer session with investors. During the latter, Yves Guillemot was asked about the selling price of PS5 and Xbox Series X games. The CEO of the French publisher then confirmed that their games appearing on next-gen consoles will not change in a first time (about relays on Twitter by the American journalist Stephen Totilo

Regarding the price of $ 60 (current selling price of new games in the United States, note), we are really focusing on the Christmas releases and have decided that these games will be released for $ 60.

Ubisoft has therefore not made a final decision on the amount it will ask for its titles to appear on PS5 and Xbox Series X. Knowing that its headlines at the end of the year (and the start of next year like Far Cry 6) will be released both on PS5-Xbox Series X but also on PS4-Xbox 360, it is possible to imagine that the French publisher waits for its productions to come out only on new generation consoles before increasing their selling price.

It is also possible to wonder if Ubisoft, whose image is currently tarnished due to numerous stories of harassment and other toxic behavior, has not chosen to temporarily keep the selling price of its games at their current level so as not to add an additional bad buzz to the problems he must manage at the moment. Obviously, these are only hypotheses.