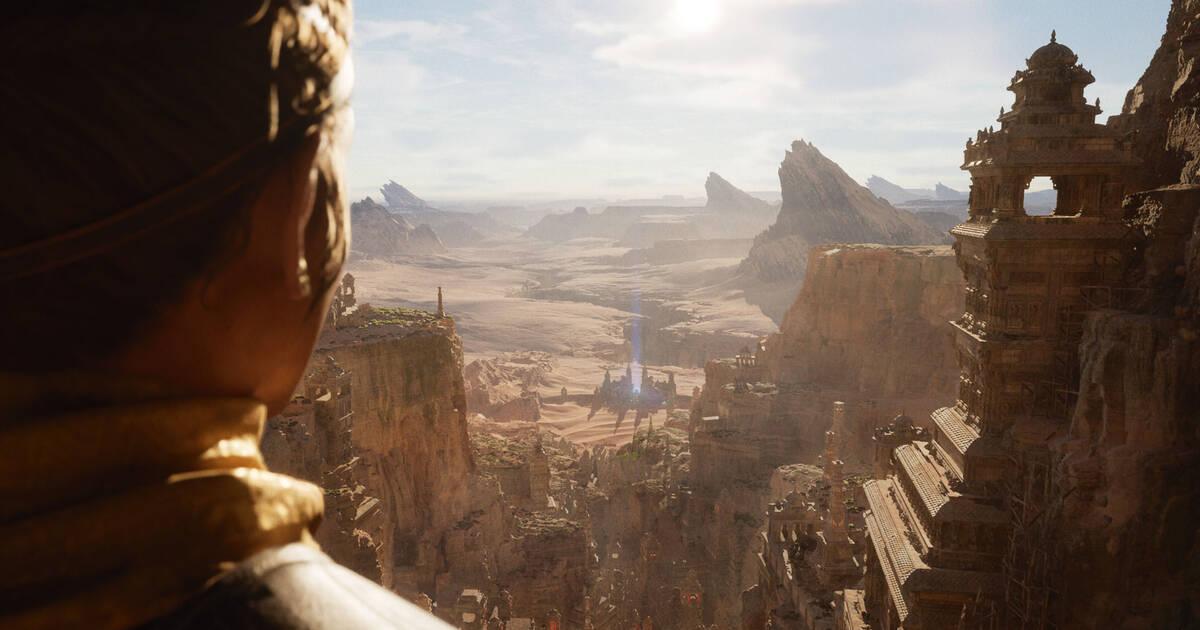 The Unreal Engine 5 technical demo that Epic Games showed this Wednesday running on PS5 used dynamic resolution, a technique that allows you to decrease the pixel density on the screen (or areas of the screen) when the graphic load is too high. Specifically, the presentation worked the "most of the time" at 1440p, or what is the same, 2K (2560 x 1440 pixels).

In an interview with Digital Foundry, the Epic Games Vice President of Engineering Nick Penwarden, explains that one of the techniques that UE5 allows is very scalable. One of the engine features they have emphasized the most is "Nanite", which basically allows each pixel on the screen to be a triangle. "Once you get to that level of detail," explains the engineer, the quality changes that occur in the deepest parts of the image are "imperceptible."

This "works very well with our dynamic resolution technique as well"

Penwarden continues. "So, when the load on the GPU (graphics card) is high, we can lower the screen resolution a bit and then adapt to it. In the demo we actually used dynamic resolution, although I ended up rendering around 1440p most of the time. "

Without dynamic resolution the necessary power would multiply as much as the resolution, according to Epic

The dynamic resolution technique seems necessary with Nanite, a technology that aims to create "as many geometric details as the eye can see". If you load a triangle per pixel, that means the increasing resolution multiplying the performance needed

of the hardware in the same multiples.

The other star feature of Unreal Engine 5 is Lumen, a dynamic lighting system It can respond in real time to events in the environment, such as the passage of clouds, the change of the angle of the Sun at a certain time of day or, as we saw in the demo, the fall of a tower.

UE5 be ready in a preliminary version in early 2021 and completely later that same year. Run on PC, PS5 and Xbox Series, but also on consoles of the present generation and mobile devices. In a interview at Summer Game Fest This May 13, Epic assured that tools will be included so that developers can easily adapt the works created for the consoles to less powerful devices next gen.