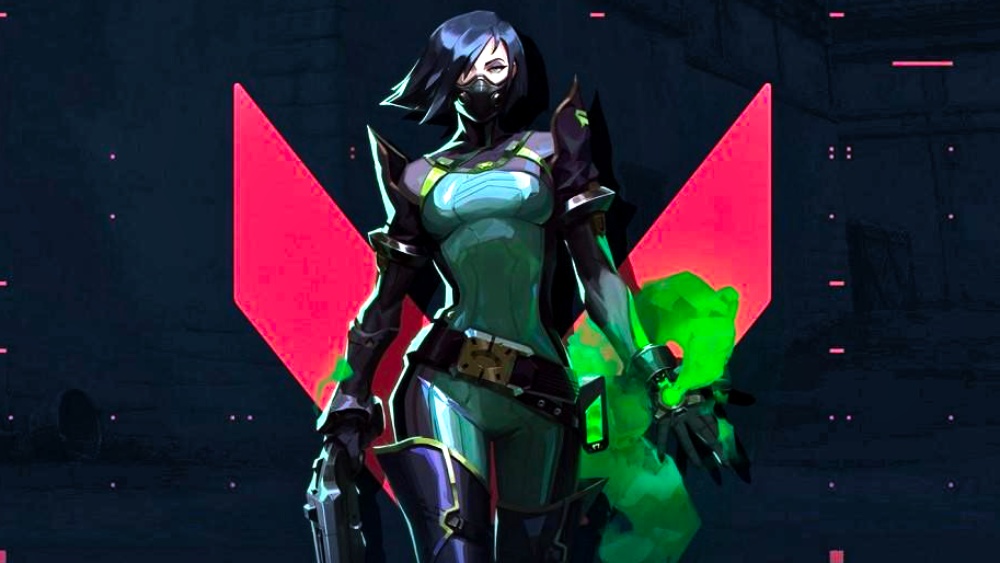 Valorant now has a release date. You can read everything worth knowing here.

Riot Games has let the tactical cat out of the bag: Valorant will be released on June 2, 2020. The planned release in summer can thus be kept and is even earlier than some would have expected.

What happens to the beta? Valorant's beta ends on Thursday, May 28th. As Riot Games reports in the press release, the team then focuses on the official release.

What happens to the beta accounts? Your accounts as such will remain intact. All game progress is reset, however, so that all players start at the same time. For more details, read the article on game progress in Valorant.

What happens to the cosmetic items? Acquired and purchased weapon skins will be deleted, your Valorant Points will be refunded later with a bonus. We have also prepared an article for you on the Valorant Points.

What does the full version of Valorant bring?

Valorant starts as a Free2Play game: So you can play for free and you need a Riot account. You also have to agree to the anti-cheat tool Vanguard, which was controversially discussed among players in advance. You can read everything about Vanguard in this feature:

Designed as a service game: Riot Games emphasizes that after the release, Valorant will be treated similarly to League of Legends. In other words, Valorant should be constantly supplied with new content. Executive producer Anna Donlon says:

“The team is looking forward to being there for the global Valorant community in the coming years and decades. We're just beginning our journey together.”

At first, Riot left it open how exactly the content will look. However, there was already a leak to a new map for Valorant.

On the other hand, map designer Salvatore Garozzo confirmed us as new modes, which includes a 2v2 mode. It is not known whether this will come first. A hostage mode from the example of Counter-Strike: Global Offensive would also be conceivable.

You can find more information about Valorant at official website.

Grounded, the new Obsidian, will have a playable demo on June 9