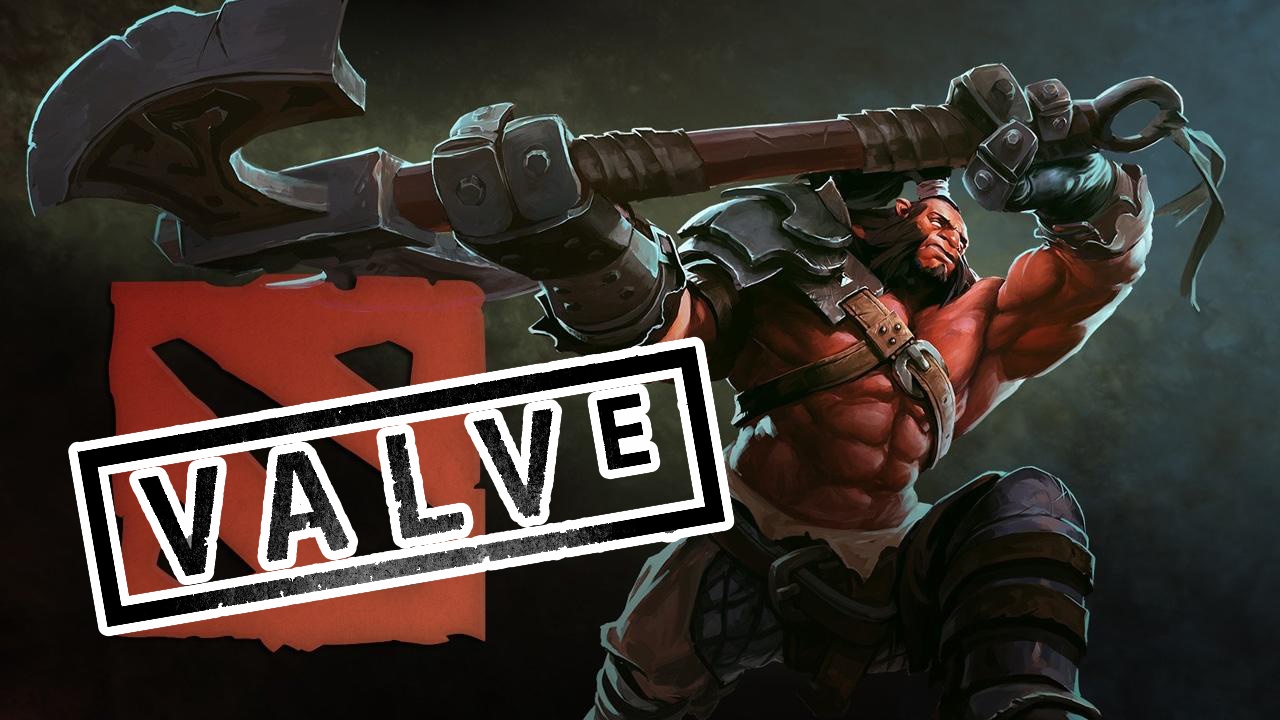 The game should have had Ax from Dota as its main character.

Has Valve worked on the most promising role-playing game ever? At least that's what you might think, because according to the documentation Half-Life Alyx: Final Hours the team worked on an RPG that the biggest names in the industry wanted to use.

Obviously there was never a release, but some details have come to light that should make every RPG fan's mouth water.

This is what the RPG would have looked like

The best of the best: According to the documentation, the Valve team wanted to orientate themselves on the biggest names in the RPG genre: Dark Souls, Monster Hunter, The Elder Scrolls … All of these heavyweights wanted to unite the game, called “RPG” in the concept phase. However, with a kind of games-as-a-service approach: The content should have been added over time and should have provided long-term motivation.

Dota-Spinoff? The developers tried to turn the idea into a clear game, which obviously never worked out. In the room there was definitely also a game about the character Ax from the Dota games. The players would then have been able to experience the world of the popular MOBA from a different, probably much more open perspective, with a story that was supposed to revolve around the brutal warrior.

Still, the game never made it out of the concept phaselike many other games. However, the RPG was in a phase of development significantly longer than other well-known titles such as Half-Life 3 or Left4Dead 3. According to the documentation, the game was said to have been up for debate between 2012 and 2014, so it seems to be more than just one rough idea of ​​the developers to have acted.

In addition to the unnamed Ax RPG, the documentary also reveals a few other gameswho could never leave the concept phase at Valve. Among them is one of the most highly anticipated games of all time: Half-Life 3. Now new gameplay details have been released and Valve is taking a position on why the HL3 never appeared.