At Warframe, Corona is also causing delays due to the switch to home office. Still come the next content very soon. Among them is a change that should demand everything from you: A hard and ultra-hard mode, with really heavy opponents.

If you like to challenge yourself, you can in future two hard modes show what he can do. In which the opponents are not only stronger, but your rewards are also better. The level of the enemies is 50 to over 100 levels higher than normal, depending on the difficulty.

The team is also working on smaller features. So the intrinsics called skill trees of Railjack are to be revised. According to the developer, the grind is currently too long for the small bonuses. Also are more game modes with the spaceship

planned and the mechanics should be anchored deeper in the game.

What will happen in Warframe in 2020? Expansion of the nemesis system & new open world

You can count on that until June

In the near future – that means until June 2020 – you can expect two major updates that not only expand the story of the game, but also add a range of new gameplay content.

The last Nightwave Intermission ran much longer than originally planned. Over half a year has passed since the end of Nightwave Season 2 on October 13, 2019. But in the week of May 11, 2020, the wait should come to an end with The Glassmaker the third season appear

If you play up to level 30, you will also get the Nora Landing Craft a very special reward: The first landing craft since the Xiphos in 2016 that will have a special ability. However, the studio does not yet give details of this.

The latest major update, Deadlock Protocol, is scheduled to appear in June at the latest. With that there is the Warframe Protea, as well as a story that tells you more about the founder of the Corpus Group.

Another big feature of the update is that Primary Kitguns: Primary weapons that you can assemble individually from individual parts. So far, the feature is only available for secondary weapons, as well as the melee weapons called Zaw.

The third Open World is shifting 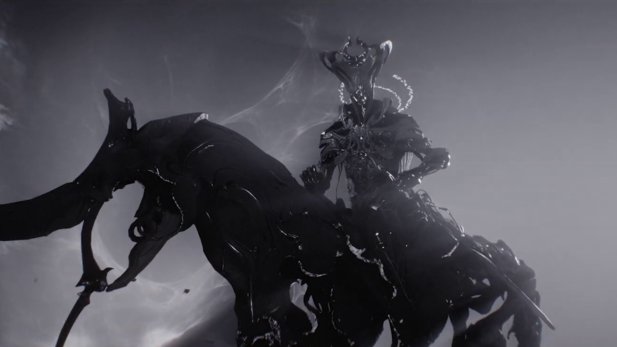 With Duviri Paradox, the team has postponed the currently largest planned update. You will no longer be able to visit the third open world in 2020, but you have to until at least 2021 waiting.

According to the first trailer for Planes of Duviri, Warframe will play differently than usual. So the operator seems get along without his combat suit to have to. In addition, the background story will probably be further clarified.

The team is also planning a series minor changes and new cosmetic items. The revision of the companion system is also on the plan. However, there was no new information on that.

While we are still waiting for the announcement of a …
Ranch Stephany Nunneley Friday, February 7, 2020, 14:20 GMT Ranch …