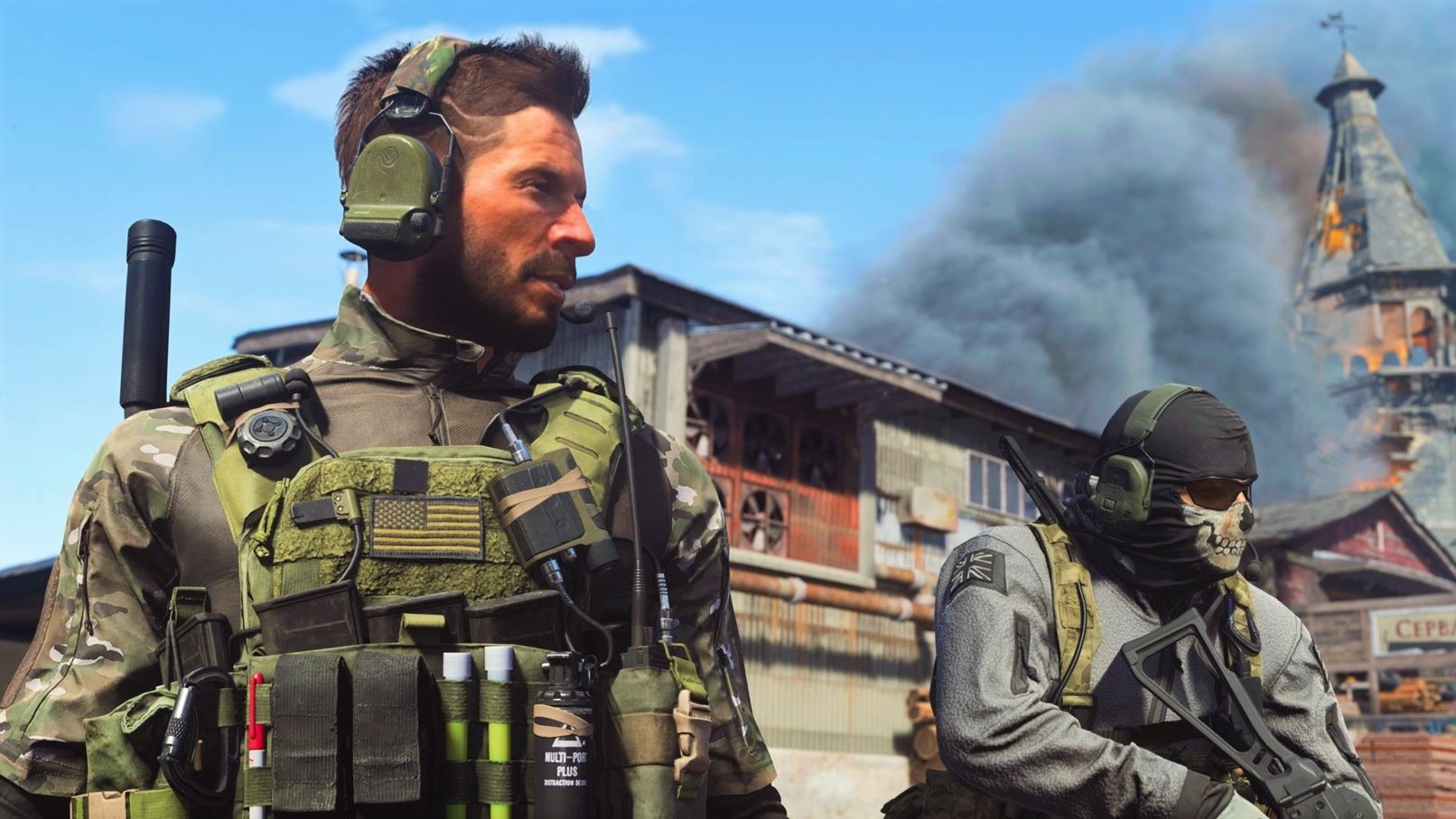 The Warzone player PuffPuffPass has not been on Twitch and Youtube for a long time and is already thrilling the gaming community: in the Battle Royale release of Call of Duty: Modern Warfare, he already fought for second place in an online round – and only with his mouth.

A Warzone professional despite his disability

In the clip, the went through the roof on Reddit, we see how PuffPuffPass heals its team members, scores and as the last survivor of his troop the position holds.

PuffPuffPass uses a so-called to play Call of Duty Warzone Quadstick, because his muscular dystrophy causes enormous weakening of his body and limbs. That he is independent of it and alone with the use of his mouth

plays much more successfully than most of his teammates and / or adversaries, creates a bright enthusiasm.

Muscular dystrophy is (according to Wikipedia) an inherited disease that leads to an enormous weakening of the muscles or their loss. Because of this, PuffPuffPass unable to move his arms and relying on a ventilator, which makes its performance in Warzone all the more impressive.

In the comments on Youtube, Twitch and Reddit, a small audience for PuffPuffPass has already been found, which describes the video player as “inspiring” and praises him for his skills on the Quadstick controller.

If you also want to support PuffPuffPass, you can do so at Twitch or Youtube do and subscribe to him on his channels.

What is a quadstick? This controller was specially developed for people with severe physical disabilities and can be operated using speech, the mouth and the tongue. Because the assignment of all input fields can be individually adjusted, the Quadstick controller can be used like a regular gamepad.

The Quadstick is the result of a Kickstarter campaign launched in 2014 and since its success has made it possible or easier for numerous people with physical disabilities to play video games. You will learn more about this on the official website.

By the way, the Quadstick is not the only controller that enables people with physical limitations to play video games. Microsoft only started using the 2018 Xbox Adaptive Controller launched an accessible gamepad.