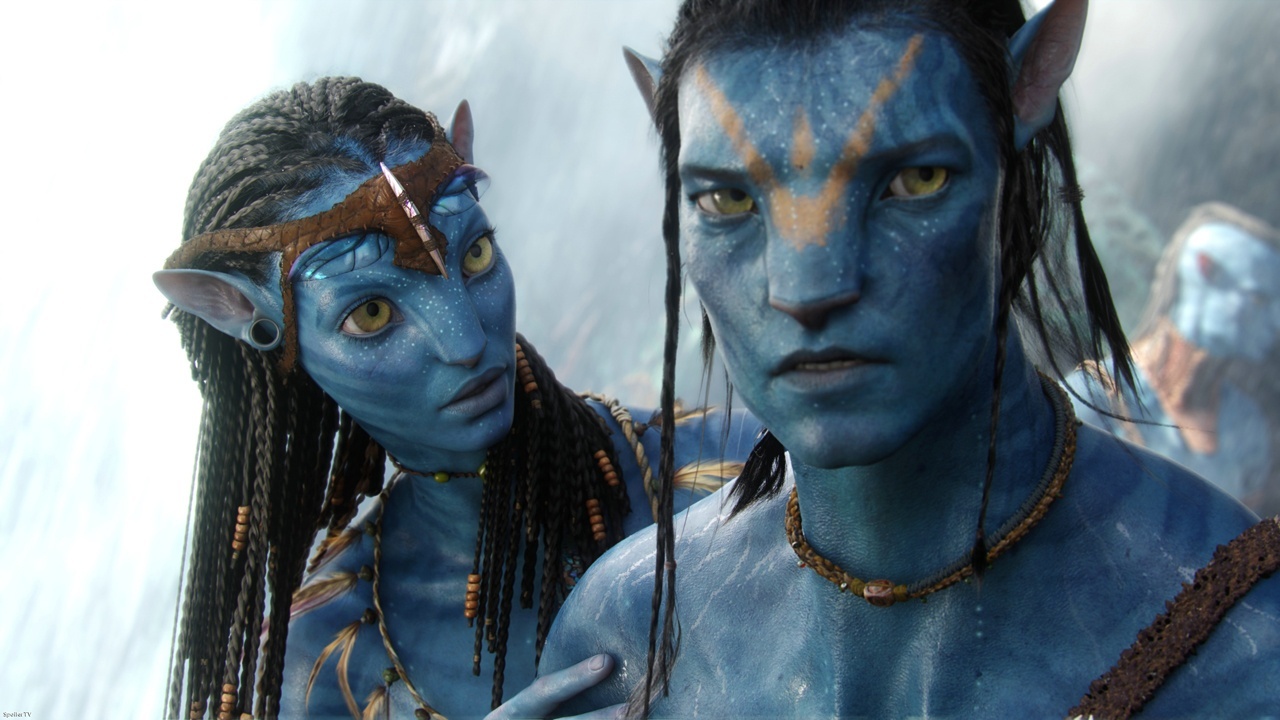 It will take a while until Avatar 2 opens in theaters, but more and more information about the story is now gathering. [Bildquelle: 20th Century Fox]

Avatar's theatrical release – leaving for Pandora was over ten years ago. Avatar 2 is finally set to launch in cinemas in 2021 – at least if director James Cameron can keep to the current production schedule after the interruption by the corona pandemic.

First story info at the beginning of the film

How the film will start roughly, we already know – thanks to producer Jon Plandau, who is on Instagram shared a small update to Avatar 2 and opposite RNZ has given some information.

According to him, filming in New Zealand will resume soon while giving an insight into the beginning of the story. If you want to remain completely in the dark about the events of Avatar 2, it is best not to continue reading from here – it there is a slight risk of spoilers

“[Avatar 2] tells the story of the Sully family and what it takes to keep a family together. Jake and Neytiri have a family in this film and are forced to leave their homes. They explore the different regions of Pandora and spend quite a bit of time on and in the water. “

What else is known about the Avatar 2 story?

That James Cameron with the first sequel to Avatar the underwater world of Pandora want to illuminate has been known for a long time. Thanks to Jon Plandau, we now know how the heroes of the first film are getting there: Because they have to leave their homes.

In addition, there are limited story details about Avatar 2, the storyline of which about ten years after part 1 plays. The children of Jake Sully (Sam Worthington) and Neytiri (Zoe Saldana) are said to play a proper role, while much of the action takes place in the coral kingdom of the Tonowari tribe (Cliff Curtis).

In fact, the film is meant to be above all from the perspective of Jakes and Neytiri's eight-year-old daughter play. A conflict between Jake and Neytiri is particularly traumatic for her, which will have serious consequences for the family constellation.

In addition to Saldana and Worthington, Sigourney Weaver (Dr. Grace Augustine) and Stephen Lang (Col. Miles Quaritch) are also returning to their roles, with Vin Diesel and Michelle Yeoh joining the cast.

When do the Avatar sequels start in the cinemas?

Avatar 2 is currently for Release date: December 21, 2021 scheduled. However, it is questionable whether this date can be met: Most recently, filming had to be interrupted due to the corona pandemic – this will now be continued in New Zealand soon.

Incidentally, Avatar 3 is being shot and produced at the same time as Avatar 2 – the third part should then be for Christmas 2023 appear. Avatar 4 and Avatar 5 are again set for 2025 and 2027, respectively.