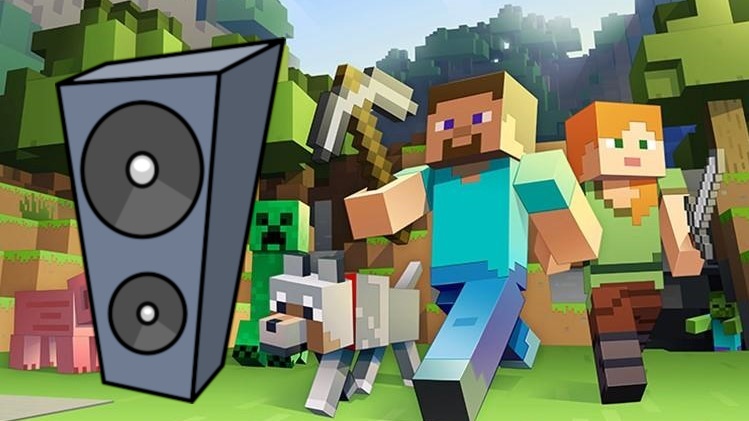 Minecraft wants to save your festival summer – with the Electric Blockaloo.

You can leave your tents in the basement this year: the festival summer is canceled. Numerous music events (such as Rock am Ring) had to be canceled due to corona restrictions.

But no reason to let the corners of your mouth hang! Minecraft has something in store for you: In June there will be one Electro festival in the block world instead of.

What is the »Electric Blockaloo«?

When does the festival take place? From June 25th to June 28th, 2020, it will take four days, like many real festivals.

Which artists are taking part? You can find a complete overview of all confirmed acts on the official page of the Electric Blockaloo

. There are a lot of well-known names among the artists: The DJs Diplo, A-Track and Zhu are at the start, as is the German DJ duo Claptone. In total, more than 300 artists are expected to participate in the Electric Blockaloo.

How does the festival work? You can either participate directly in Minecraft – regardless of whether you have the Bedrock or Java version. Or you can watch the concerts via live stream. The transfers are said to be still on the official site built

will. There are said to be more than 30 stages based on famous pop culture venues – for example the Dunder Mifflin building from the US comedy series The Office.

How much are the tickets? According to the Rolling Stone website the tickets will cost between $ 7 and $ 30. The participating artists can sell them directly to their fans and receive a share of the ticket proceeds. VIP tickets also grant access to special servers. But you can also directly register at Electric Blockaloo.

Incidentally, Minecraft is not the first game to host such events. Fortnite has also had a few music greats visiting in the past few weeks:

The organizers Rave Family want to give musicians a chance to perform and make some money despite the festival summer being canceled. In addition, virtual festivals also have advantages: For example, such is one Online event much more environmentally friendly.