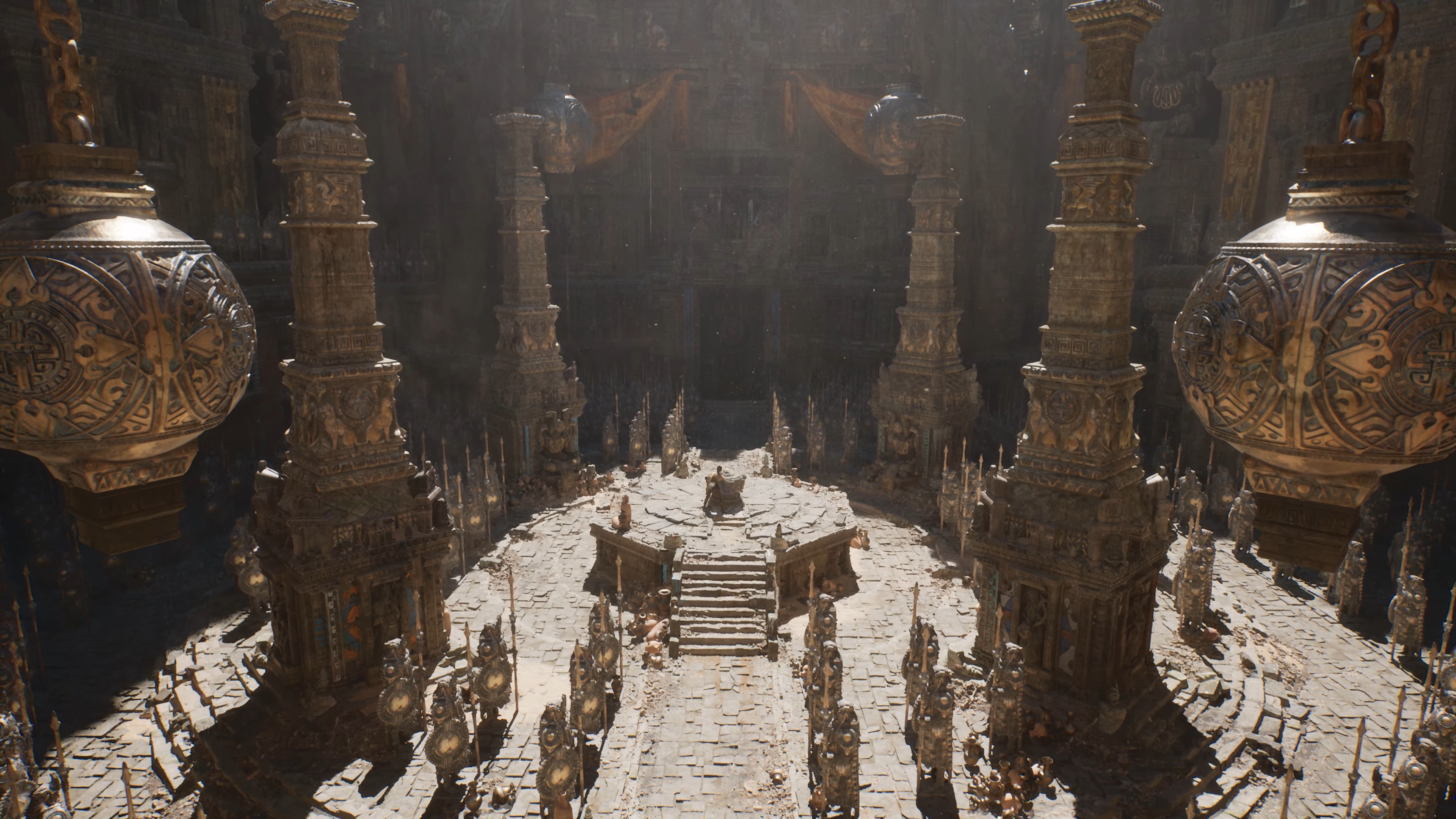 The tech demo in Unreal Engine 5 could also be groundbreaking for the future of gaming PCs. (Image source: Youtube / Unreal Engine)

On Wednesday (May 13th) Epic Games surprised with the announcement of Unreal Engine 5 with an impressive tech demo. Not least because it was calculated in real time on the PlayStation 5. But what does that mean for the PC? And what hardware is required to implement NextGen graphics?

For a better classification, a look at the official specifications of Sony's upcoming console is helpful here, after all, this hardware has calculated the demo:

What would comparable PC graphics cards be?

In addition, the Unreal Engine 5 should not be released until 2021. Until then, both AMD with Big Navi and Nvidia with the RTX 3000 Ampere want to add more graphics cards, so that more GPU performance should be available.

Not to forget that Like its predecessors, the UE5 is also compatible with older hardware should be and the performance depends above all on the implementation in games.

When it comes to performance, it's not just the GPU that matters. With the PS5, the focus is primarily on the storage medium used or the SSD.

In an interview with The Verge, Epic Games founder and CEO Tim Sweeney explained how important fast SSDs (NVMe SSDs) are. And not just for consoles and the often annoying loading screens, but also for the performance in general and therefore also for the PC

In short: The SSD must be fast enough to keep up with other hardware components (such as the GPU). Because part of the data for the calculation of the graphic should be stored on it, since not everything fits into the main memory or the video memory.

Great worlds, for example, that »Are several tens of gigabytes in size«, do not find space in the VRAM and the corresponding data must therefore be made available to the game as quickly as possible by the SSD.

According to Sweeney (via Digital Foundry), the optimization for modern storage is therefore a central component of the development of Unreal Engine 5.

"Sony is pioneering here with the PlayStation 5 architecture. It has a" god-tier "storage system that is pretty far ahead of the PC."

What does that mean for the PC?

With the consoles as a pioneer and the Unreal Engine 5 as a cross-platform interface, fast NVMe SSDs could play a much bigger role in the future than before.

Often, memory-intensive titles are even accommodated on slow HDDs and the longer loading times are accepted, because the experience when playing with a view to the fps usually does not suffer compared to the SSD.

GamePro's colleagues have worked intensively on the topic and are asking what the fast SSDs in the new consoles could mean for games:

How games could change thanks to SSD

Also with a view to PCI Express 4.0 and subsequent transmission standards are interesting. Because alongside the controller, these are the most important factor for the speed of an NVMe SSD. At the moment, however, only owners of systems based on an AMD 500 chipset can enjoy NVMe SSDs with PCIe 4.0 support.

Currently, PC gamers don't really benefit from the fast data rates of PCI Express 4.0, neither with graphics cards (see also our article on benchmarks with PCIe 4.0 vs. 3.0) nor with SSDs. The tech demo of Unreal Engine 5 shows impressively how this could change.

However, it will still take a few years before this is relevant in a larger number of games. After all, not only the data rates of most PCs are lower than on the upcoming consoles, but also that of the current consoles.

Paper Mario: "King of Origami" announced to be released in July, Nintendo Switch