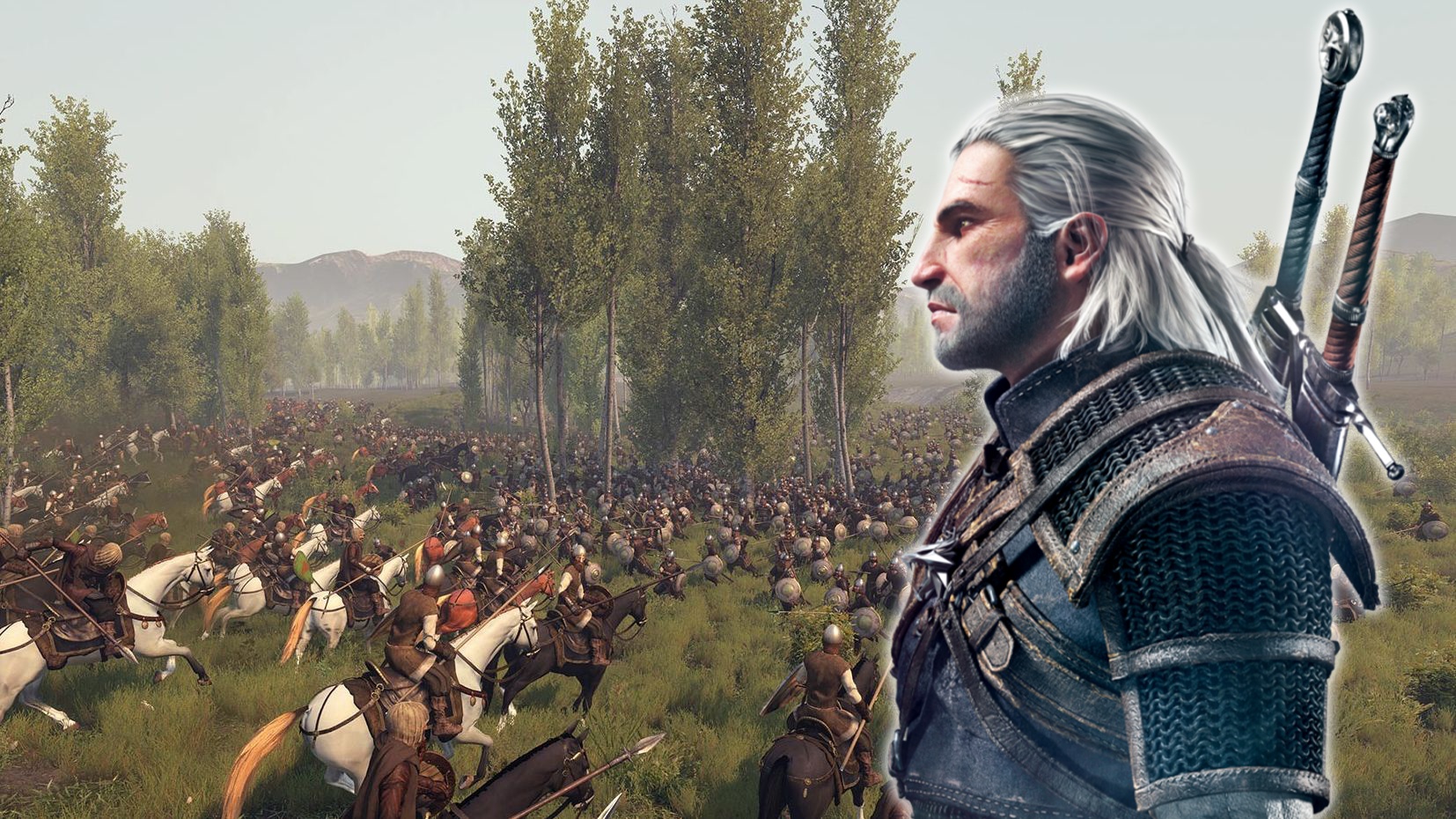 You won't play Geralt from Rivia in the mod – but maybe he could join you as a companion.

The long-awaited open-world role-playing game Mount & Blade 2: Bannerlord will finally start early access on March 31, 2020. But even before the release, the huge modding community is working on the first elaborate mods and total conversions.

These mods should appear

ModDB already has a long list of projects that want to broadcast various popular series and game universes in Bannerlord.

The mod takes place in the same period that fans already know from the books and the third season of the TV series: The war of the five kings. So if you feel like going to battle for Robb Stark or Stannis Bara theon or just exploring the many iconic locations of Westeros, you should definitely keep an eye on the mod.

You can hire the golden company from Game of Thrones in Mod AWOIAF.

The Mod Monsters from Men is said to play in the Witcher universe, however not retelling the popular plot about Geralt from Rivia. Instead, you can write your story on the continent and join well-known factions like Nilfgaard or Skellige.

The developers want to install a "dynamic quest system", where you can accept orders for hunting monsters and bandits. A magic system should also become part of Mount & Blade 2 with the mod.

If the engine allows it, the modders want to implement the strongest and most powerful monsters from Warhammer and thus enable the fight against dragons, ogres and griffins.

The Warhammer mod shows the model of an imperial two-handed sword holder.

A mod that should at least not fail due to the technical limitations is Sekigahara. The project was named after the Battle for Sekigahara, which marked a turning point in Japanese history in 1600 and should also play at this time.

The developers want to attach great importance to historically accurate armor and especially to reconstruct the helmets of the warlords of the time in great detail.

I've spent several hundred hours with Mount & Blade: Warband and its countless mods and I'm already looking forward to all the fan projects that will come for Bannerlord. I have the highest hopes for AWOIAF: The Known World. The developers have been working on their terrific Game of Thrones mod for over six years and I am sure that the successor will also be a great success – especially if the developers successfully use new features such as the family system in their mods can.

Since Bannerlord has not yet appeared, we will have to wait a few months or even years. The modders can already create graphic assets, but work on the code will start on March 31, 2020 at the earliest.

I'm really curious to see which mods can ultimately be implemented – but the Game of Thrones mod for Warband has managed to bring giants into the game, despite technical limitations.

Advertisement
Related Topics:ampBladegameModsmountscheduledThronesWitcher
Up Next

My Hero One's Justice 2: It's not bad at all

Huawei P40: new leaks should show smartphones from every angle

Heads or Tails # 137: Do you "time travel" in Animal Crossing: New Horizons? – iGamesNews